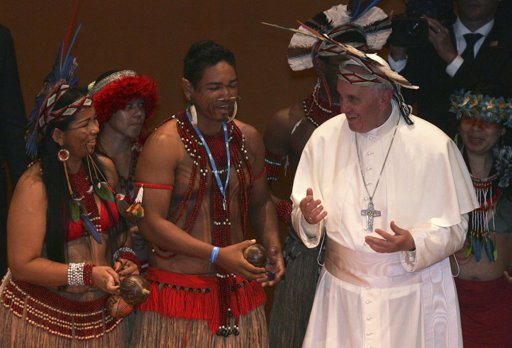 Winners will be announced after Friday PM.
FILED UNDER: Uncategorized, Brazil, Contests, Reuters 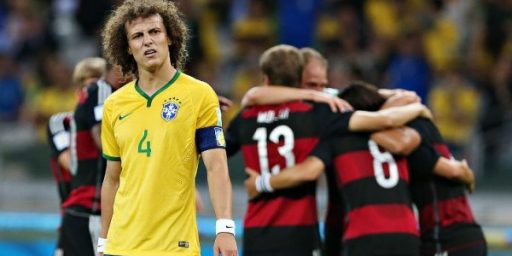