The OMGWTFBBQ Edition OTB Caption ContestTM is now over.

The OMGWTFBBQ Edition OTB Caption ContestTM is now over. 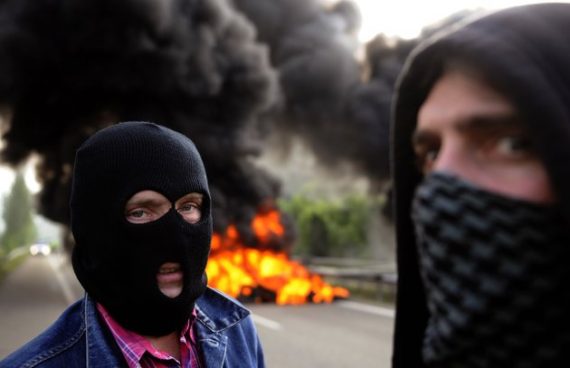 Second: Bill – I think I just burnt my IQ.

Donald Sensing – “No, this isn’t the opening ceremonies for the Olympics. It’s the opening riots.”

Gollum – And boom goes the dynamite.

What happens when miners drink and drive.

“Zuckerberg’s gonna tip us next time.”

Last time that station wagon will carry a dog on the roof.

“That’s the last time Stacy and Clinton will be telling anyone what to wear.”

The Monday Contest has already fallen for that line once too often before..