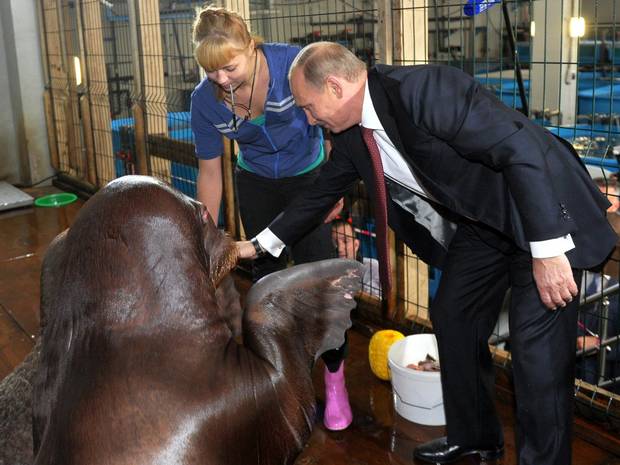 First: Allan Bourdius – “Why would I fear American SEALs when I have a walrus?”

Third: al-Ameda – I’m the Eggman, he’s the Walrus, anything else?

Tony W. – Mr. Putin promised to release the walrus if he agreed not to engage in any further homosexual behavior.

He who must not be named – Up against the wall, Rus. (channeling Stephan Pastis today, eh? – rodney)

Pharoah Narim – “And from here…you simply pull out the heart….”

JWH – “Where did Obama say to stick it?”

“Look… I taught him to Twerk.”

“Nyet… you cannot haz my bukkit.”

“Obama said he always wanted to go golfing with you…. I don’t get it.”

The Monday Contest hopes the Hokey Pokey isn’t what its all about. 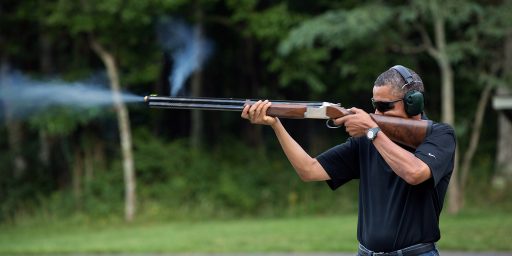