The Elfish Presley Edition OTB Caption ContestTM is now over.

The Elfish Presley Edition OTB Caption ContestTM is now over. 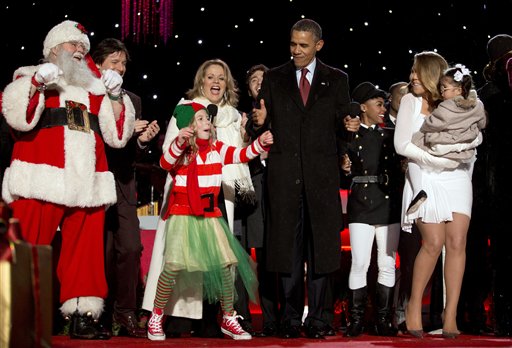 Second: He who must not be named – President Obama explains as only he can, “Let me be clear, if you like your presents, you can keep your presents.”

Third: RockThisTown – ‘What a bright time, it’s the right time, to redistribute wealth away’

OzarkHillbilly – As the guy who gives away free stuff for votes, shouldn’t Obama be wearing the Santa suit?

Tillman – While all the Yuletide cheer swirled around him, President Obama heaved a heavy sigh, muttering under his breath they could all keep their plans.

John425 – Obama is bemused by all the white people at his Kwanzaa festival.

Mu – Obama liked this perk of the presidency: No longer did he have to dress up as Knecht Ruprecht and hand out the coals.

President Obama participates in a demonstration on how to “Ride a reindeer.”

Wave your hands up in the air like you don’t ObamaCare….

The party abruptly ended when Anthony Weiner started singing, “It’s the most Weinerful time of the year.”

The Monday Contest bearly made it through the holidays. 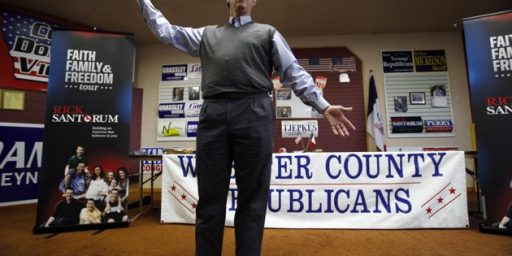