The Don't Walk Edition OTB Caption ContestTM is now over.

The Don’t Walk Edition OTB Caption ContestTM is now over. 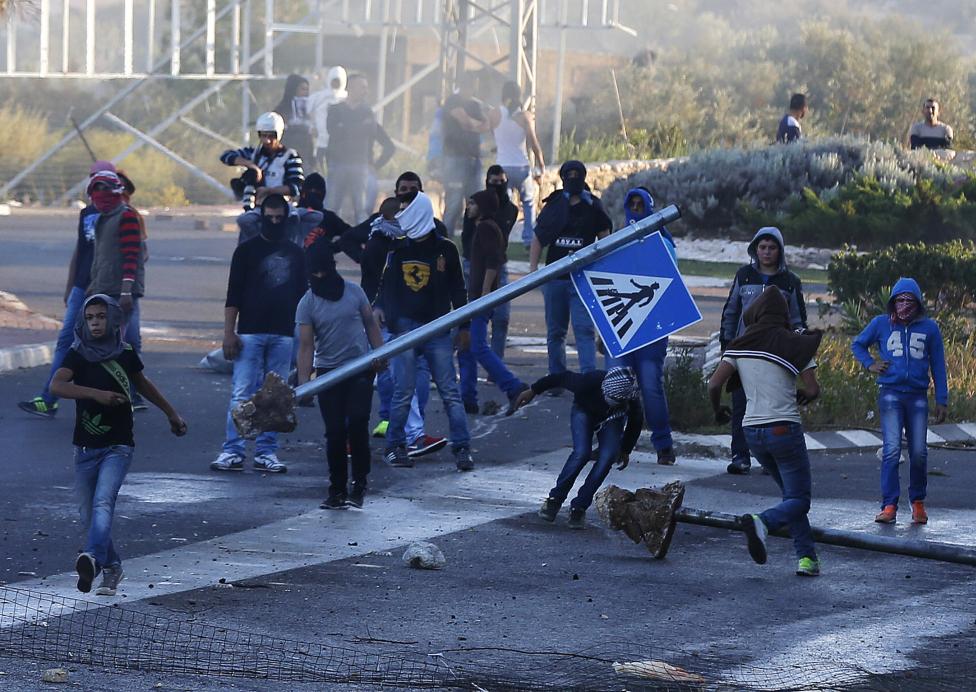 First: Mu – “This is going to look great in my man cave” (…and he really means cave… – rodney)

Second: CSK- Clearly, the goalies in the Damascus Street Hockey League play by their own rules.

Third: RockThisTown – Hey, it’s not like it was nailed down.

Moosebreath – We’re gonna cross where we want to — we’ll even bring our own sign for it.

DrDaveT – “If I could walk that way, I wouldn’t need the talcum powder.”

Hal_10000 – The ISIS version of hopscotch leaves a lot to be desired.

Gaza’s only super hero “The Crossing Guard” did not lead a particularly glamorous life.

♬
Signs, signs, everywhere there’s signs
F*ckin’ up the scenery, breakin’ my mind
Do this, don’t do that, can’t you read the sign
♬