The Beer Goggles Not Included Edition OTB Caption ContestTM is now over.

The Beer Goggles Not Included Edition OTB Caption ContestTM is now over. 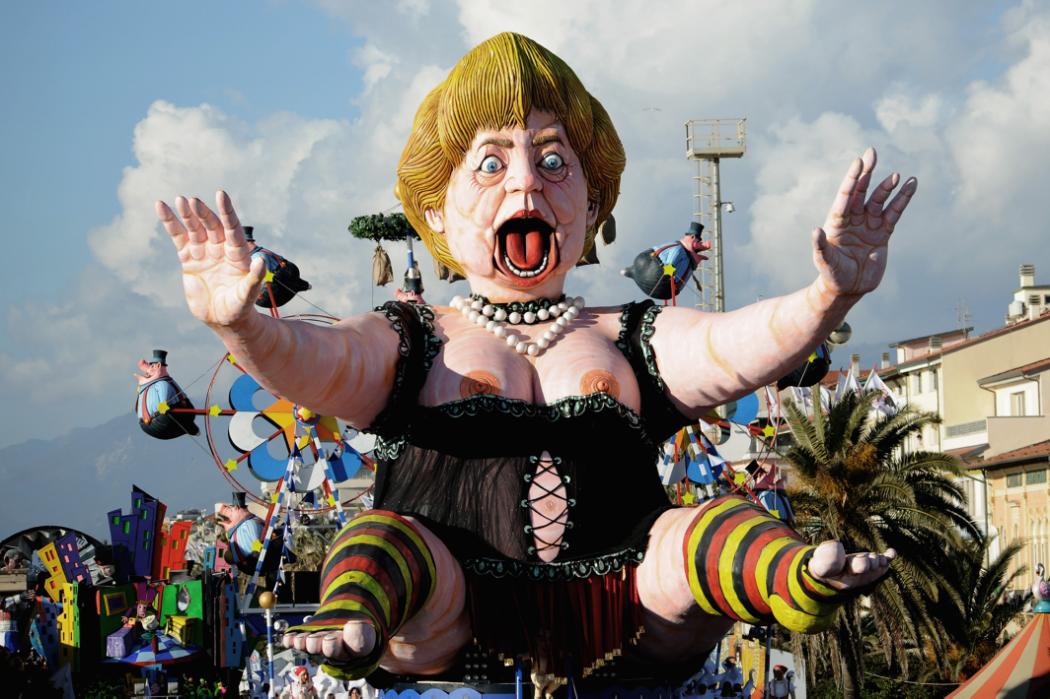 Paul Hooson – Disneyland has sure changed!

Hal_10000 – Republicans have spent the last two weeks apologizing for the Hillary Clinton float they entered in the Macy’s parade.

Jenos Idanian #13 – “OK, if that’s what you intended for Hillary Clinton’s first campaign spot, no wonder they put the whole campaign on hold.”

C. Clavin – Every time the Koch Brothers drop acid they have the same bad trip with the same hallucinations.

OzarkHillbilly – Hillary crashes the gate at the Republican National Convention.

John Burgess – Again, Elizabeth Warren pushes back against rumors that she wants to be POTUS.

Pinky – Yeah, but when you tell the story to your friends later, she’s gonna be really hot.

Hillary’s float was a big hit until it was found that the papermache was made from missing Rose Law Firm papers.

The Sequel, ‘Filthy Shades of Gray’ was not as successful as the first movie.

The Hillary float was dubbed, “Oh, the Huge Inanity”

The crowd watched in horror at the impending and inevitable collision with the Oscar Meyer Wienermobile.