Steve Benen brings up a point I’ve seen made in a few places recently: Dickering over how to pronounce “foreign” names like Sotomayor or Pakistan.

I’m in agreement with Mark Krikorian that “Deferring to people’s own pronunciation of their names should obviously be our first inclination, but there ought to be limits.”  Where to draw the line, however, is unclear.

He continues that “Putting the emphasis on the final syllable of Sotomayor is unnatural in English (which is why the president stopped doing it after the first time at his press conference).”  That was probably the case twenty years ago but, although I’d only read Sotomayor’s name until this morning, my mental pronunciation of it in fact put the emphasis on the final syllable.  Hispanic names are now sufficiently common that they’ve become part of American culture.

But it’s a complicated matter.  Oftentimes, it’s not immediately obvious to an untrained observer whether a name is, say,  Hispanic or Italian.  Or, whether one’s family has Anglicized the name along the way.  For example, on last week’s Best. OTB Radio. Ever., it occurred to me that although I’d been reading Bill Roggio for years, I didn’t know how he pronounced his name.  My internal version was something like “ROW gee Oh” and it turned out to be more like “RAH ghee Oh.”

On the issue of country names, I grew up with EAR-ahn and EAR-ock but the American pronunciation has mostly changed to EYE RAN and ERE rack; my pronunciation likely varies with context.  I’ve always pronounced Pakistan as PAK ih STAN and will likely resist the conversion to POWCK ee STAWN.   (In those cases, incidentally, the issue isn’t “native” pronunciation but rather British English versus the American version, since the names were imposed by colonialists.)

Similarly, I say Munich, Rome, and Florence rather than München, Roma, and Firenza.

Ultimately, American English both evolves and has regional variants.  The further a foreign pronunciation differs from sounds familiar in American English and its local dialects, the less likely we are to adopt it.  But once-unfamiliar names can become familiar over time.   I’m sure even in Tuscaloosa, they pronounce our president’s name “Oh BOM uh” rather than the more natural “Oh BAM uh.” 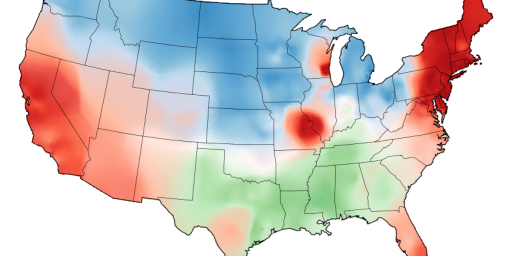