I had started compiling this list when writing my recent posts on US right-wing obsession with Orban and then added a few more for future reference.

The manipulation of the electoral system as detailed in the first several links is really key to understanding how and why Hungary has moved out of the democratic column. Elections alone are not enough to make a democracy.

I will continue to note that those who are willing to praise Orban and his ilk because they fight the “woke” and protect preferred elements of “culture” are either willfully ignorant or (more likely) value their own specific cultural values over democratic governance (which is why I find them worthy of notice and of criticism).

Illiberal governance, even wrapped in electoralism, is still a system wherein discrimination and even persecution in given state sanction. 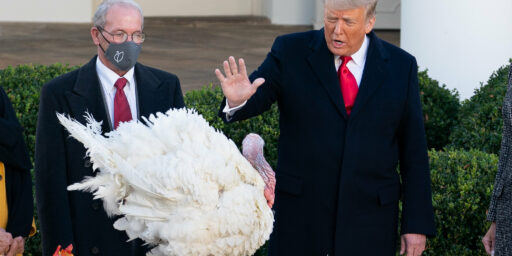