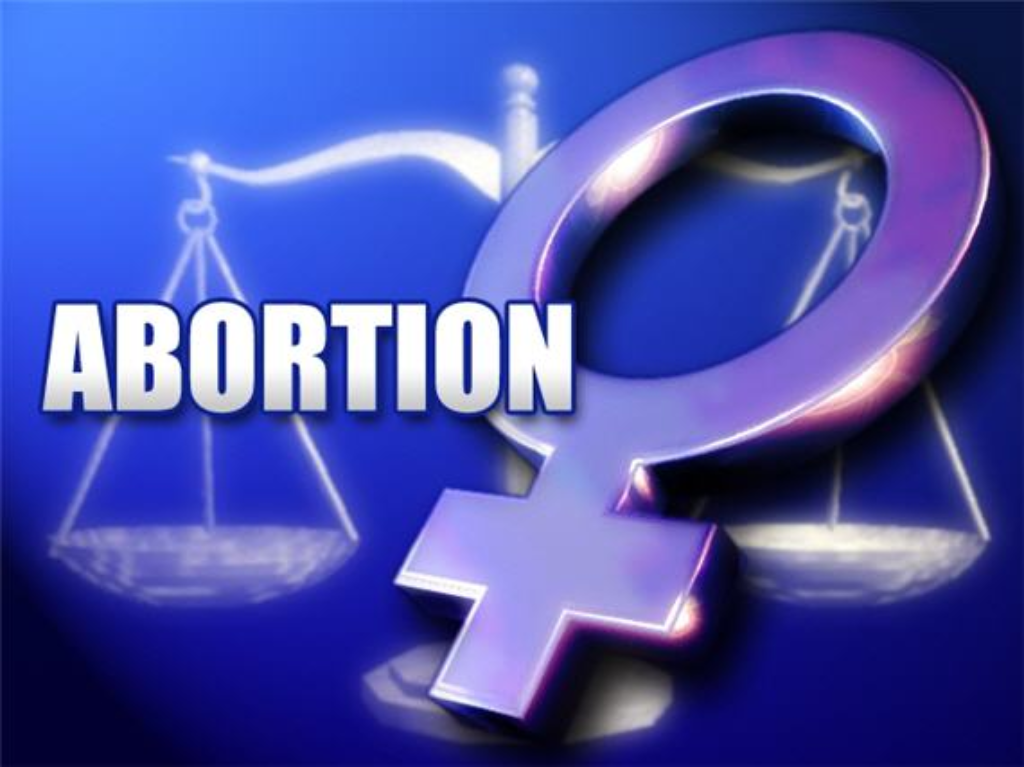 In a 5-4 ruling, the Supreme Court has at least temporarily blocked a restrictive Louisiana abortion law from going into effect while the law is challenged in the lower Federal Courts:

WASHINGTON — The Supreme Court on Thursday blocked a Louisiana law that its opponents say could have left the state with only one doctor in a single clinic authorized to provide abortions.

The vote was 5 to 4, with Chief Justice John G. Roberts Jr. joining the court’s four-member liberal wing to form a majority. That coalition underscored the pivotal position the chief justice has assumed after the departure last year of Justice Anthony M. Kennedy, who used to hold the crucial vote in many closely divided cases, including ones concerning abortion

The court’s brief order gave no reasons, and its action — a temporary stay — did not end the case. The court is likely to hear a challenge to the law on the merits in its next term, which starts in October.

Justices Clarence Thomas, Samuel A. Alito Jr., Neil M. Gorsuch and Brett M. Kavanaugh said they would have denied the stay. Only Justice Kavanaugh published a dissent, taking a middle position that acknowledged the key precedent and said he would have preferred more information on the precise effect of the law.

For Chief Justice Roberts, it was something of a turnaround, at least for now. He dissented in the court’s last major abortion case in 2016, voting to uphold a Texas law essentially identical to the one at issue in Thursday’s case.

Abortion rights advocates welcomed the court’s order, which came around 9:30 p.m., only hours before the law was to go into effect.

“The Supreme Court has stepped in under the wire to protect the rights of Louisiana women,” Nancy Northup, the president of the Center for Reproductive Rights, said in a statement. “The three clinics left in Louisiana can stay open while we ask the Supreme Court to hear our case. This should be an easy case — all that’s needed is a straightforward application of the court’s own precedent.”

Chief Justice Roberts’s overall voting record has been conservative, and this was not the first time in recent months he has disappointed some of his usual allies. In December, he joined the court’s four-member liberal wing — Justices Ruth Bader Ginsburg, Stephen G. Breyer, Sonia Sotomayor and Elena Kagan — to reject a request from the Trump administration in a case that could upend decades of asylum policy.

That same month, he drew sharp criticism from three conservative colleagues for voting to deny review in two cases on efforts to stop payments to Planned Parenthood. But Chief Justice Roberts joined the court’s four conservative members on Thursday night in a 5-to-4 ruling allowing the execution of a Muslim inmate in Alabama whose request for his imam to be present was denied by prison officials.

The Louisiana law, enacted in 2014, requires doctors performing abortions to have admitting privileges at nearby hospitals. In 2017, Judge John W. deGravelles of the Federal District Court in Baton Rouge struck down the law, saying that such doctors were often unable to obtain admitting privileges for reasons unrelated to their competence and that the law created an undue burden on women’s constitutional right to abortion.

The law, Judge deGravelles ruled, was essentially identical to one from Texas that the Supreme Court struck down in a 2016 decision, Whole Woman’s Health v. Hellerstedt. Justice Breyer, writing for the majority in that decision, said courts must consider whether the claimed benefits of laws putting restrictions on abortion outweigh the burdens they placed on the constitutional right to the procedure.

There was no evidence that the Texas law’s admitting-privileges requirement “would have helped even one woman obtain better treatment,” Justice Breyer wrote. But there was good evidence, he added, that the requirement caused the number of abortion clinics in Texas to drop to 20 from 40.

The vote in the 2016 decision was 5 to 3, with Justice Kennedy in the majority. The case was decided by an eight-member court after the death of Justice Antonin Scalia that February.

Justice Kavanaugh replaced Justice Kennedy last fall, shifting the Supreme Court to the right. Around the same time, a divided three-judge panel of the United States Court of Appeals for the Fifth Circuit, in New Orleans, reversed Judge deGravelles’s decision and upheld the Louisiana law, saying its benefits outweighed the burdens it imposed.

As noted, this is not a ruling on the merits of the Louisiana law and the Court’s ruling, which I’ve embedded below, does not really go into detail regarding the legal basis for the ruling. Additionally, all that the ruling basically means is that the status quo will be maintained until there is a final ruling on the merits and, most likely, until the Supreme Court itself has had a chance to rule on the merits of the case, something that won’t  happen until at least the end of the term that begins in October of this year if not later. This isn’t uncommon in cases of this type, especially in situations where a lower court has ruled on at least a temporary basis that the law runs against existing precedent in that it imposes an undue burden on the right to abortion guaranteed by Roe v. Wade and Casey v. Planned Parenthood while providing no discernable benefit. Given that,  it is not surprising that the Court voted to keep the original injunction in place until there can be further proceedings and legal arguments.

As minimal in scope as it is, though, this ruling is drawing attention because it is the first abortion-related matter that the Court has dealt with since Justice Brett Kavanaugh was confirmed in October, so it’s somewhat understandable that it is getting perhaps more attention than it might deserve. It’s also drawing attention because of the fact that, at least on this minimal issue, Chief Justice Roberts decided to vote with the court’s liberals to uphold the District Court injunction. This may be evidence of something I speculated on in the wake of the retirement of Justice Kennedy that Roberts would become, in some sense the new center of the court, albeit a center that was decidedly further right than it had been under previous “centers” such as Justices O’Connor and Kennedy. This could be one of the first indications of that new role for the Chief.

The ruling is also being noted because it gives us our first view of Justice Kavanaugh and how he might approach these cases. Kavanaugh, of course, was among the four Justices who would have denied the stay and he was the only one to put forward a dissent in the case, albeit a sort one. In that dissent, Kavanaugh argued that the request for a stay should have been “provisionally” denied in order to allow for factual questions to sort themselves out in the lower courts. For example, he noted that the Fifth Circuit had found in its decision overturning the stay that the four doctors involved in the case would be able to easily obtain admitting privileges at a local hospital in order to comply with the new law. If that turned out to be true, he argues, then the argument that the law was unduly burdensome would be correspondingly weakened “By contrast, if the three doctors cannot obtain admitting privileges,” Justice Kavanaugh goes on to say., “then one or two of the three clinics would not be able to continue providing abortions. If so, then even the state acknowledges that the new law might be deemed to impose an undue burden for purposes of Whole Woman’s Health.” The proper course of action, Kavanaugh argues, would be to deny the stay pending resolution of that question. The response to Kavanaugh, of course, is that this approach would likely impact hundreds of women while waiting to see if the facts justify a stay.

In any case, as I said, this will head back to the lower courts for now. If you are interested in the case, you can find more information at the SCOTUSBlog Information Page for the case.

Here’s the opinion and Kavanaugh’s dissent:

Why Roberts Sided with Abortion Rights