It was thirty years ago today that Ronald Reagan was sworn into office as the 40th President of the United States and, within an hour after he was sworn in, the hostages who had been held for 444 days in Tehran were finally released. If you were alive at the time, you can’t help but remember that day, and the emotion that had been building up over the previous year as our fellow citizens were held captive in a foreign country. Along with the failed rescue mission in May 1980 and the failing economy, it was the final nail in the coffin of Jimmy Cater’s Presidency. 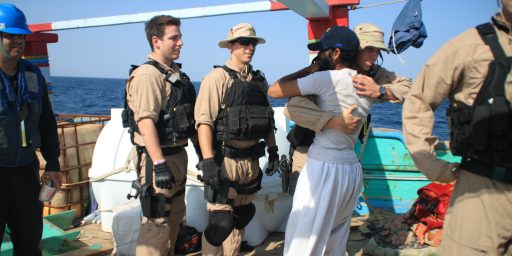