Humorist David Sedaris says that he can get $500 a night in his tip jar "for candy" but the same people would probably give a beggar outside 75 cents.

A couple of books ago, I put a tip jar on my signing table and I made over $4,000 on my tour. The problem was then I started hating people who didn’t tip me. I didn’t say anything to them, but I would just sit there thinking, “You cheap son of a bitch. I just signed four books and you can’t even give me a dollar?” And why should they? But I just got so involved in it. I had to stop doing it.

I told people it was all for me to spend on candy. They were delighted because it’s funny to give money to someone who doesn’t need it. If there had been a beggar outside the bookstore, at the end of the evening, he might have had 75 cents where as at the end of my best evening in Dallas-[ I had] $530 in tips.

He’s doubtless right about the beggars thing.   For one thing, he is actually giving people an incentive to fork over some money, whereas the beggar isn’t.  But it’s also just human nature.

Thirty-odd years ago, one of those television news magazine shows (20/20 or somesuch) did this experiment where they had people going up to people to ask for money, cigarettes, or whathaveyou.   When the asker looked slovenly, most people recoiled and did whatever they could to avoid contact.   When the same person was cleaned up and wearing a business suit, they got overwhelming response.  The conclusion was that people figured the bum was well, a bum, and had a What It’s Like reaction. But the guy in the suit, why, he’d clearly lost his wallet or something.

If, for some reason, I was willing to stand in line to get David Sedaris to sign a book that I’d pay for, I probably wouldn’t feel any inclination to give him a tip.  Aside from waiters, cabbies, and bellmen, I really don’t tip people.   But if everyone seemed to be forking over a couple bucks, I’d probably feel obligated to do the same.  My guess, then, is the amount of money in his jar at the end of the night is a function of how many people are in the line and whether the first few people in said line tipped.

Link via Tyler Cowen, who titles his post “Affiliation vs. Charity.” There’s probably some economics lesson in there somewhere. 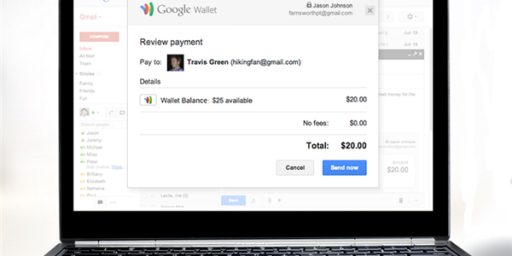