In the Dallas Morning News, Kevin Blackistone contends that Venus and Serena Williams have attracted more blacks to tennis than Tiger Woods has to golf:

Unlike Tiger, Venus and Serena Draw Black Players into Their Sport

The reasons are clear why the Williams sisters have had a greater impact bringing other black athletes into tennis than Tiger has getting more black players, or other minorities, into golf.

For one, black kids identify more with the Williams sisters, reared in a well-known black neighborhood by black parents, than with Tiger. Tiger wasn’t reared in a predominantly black neighborhood; he is the product of a mixed marriage and appears to have championed his other roots far more than his black roots.

The Williams sisters always seemed Afrocentric, whether with their braids and beads as teenagers or their ghetto fabulous hair weaves and big earrings as young adult women.

And when Tiger was asked to take a stand on an issue of import to the black community, like Augusta, he balked. Serena respected the NAACP’s travel ban against South Carolina and refused to play there.

Not only that, but golf, as Tiger alluded to recently, continues to struggle with making itself available.

“A lot of these kids don’t have the opportunity to practice and play and compete around the country in junior golf events or individual amateur events,” he lamented last month.

That’s not the case with tennis. A racket doesn’t cost nearly as much as a set of clubs. There isn’t even a city fee to play on a municipal court. Anyone can play.

I suspect that the economic factors outweigh the cultural factors much more than Blackistone suggests. Golf is expensive even for members of the middle class, let alone for minorities who face disadvantaged circumstances. Beyond the equipment costs and the green fees, practice itself hits the pocketbook. Just consider that a bucket of balls at the driving range will require upwards of $5, whereas it’s free to work on your forehand at the local court.

To the extent that image plays a role in the Williams sisters’ influence, we should remember that Tiger inevitably has a higher mountain to overcome. Golf is an old person’s sport. Golfers hit their primes at higher ages than tennis players do. The likes of Jack Nicklaus can dominate for decades longer than the likes of Ivan Llendl, especially with the PGA’s senior circuit. As such, with older faces shown at Augusta than at Wimbledon, kids are less likely to be lured to golf than to tennis. If you’re a young aspiring athlete, would you rather be with Maria Sharapova or Davis Love III? 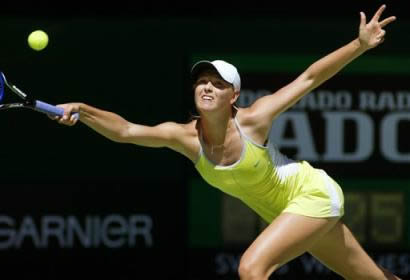 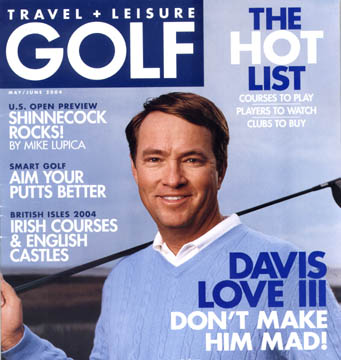 Given this comparison alone, I’d say that Tiger has been downright miraculous.