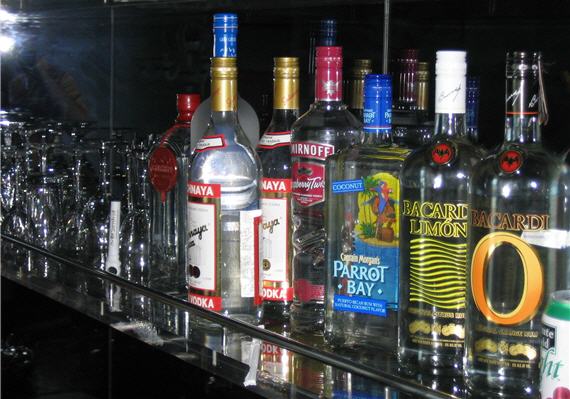 At least that’s what a Bloomberg’s interpretation of data from the National Survey on Drug Use and Health. The District was on top with more than 30% of adults reporting having indulged in binge drinking within the last month, followed in the top five by North Dakota, Rhode Island, South Dakota, and Wisconsin. 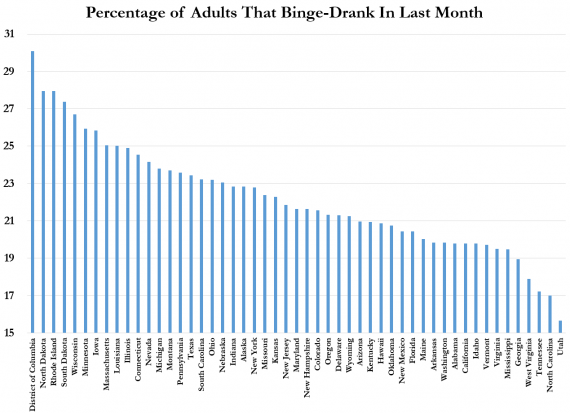