Open mouth, insert foot. Chuck Grassley didn't exactly help his party when he was asked to explain the lack of Republican women on the Judiciary Committee. 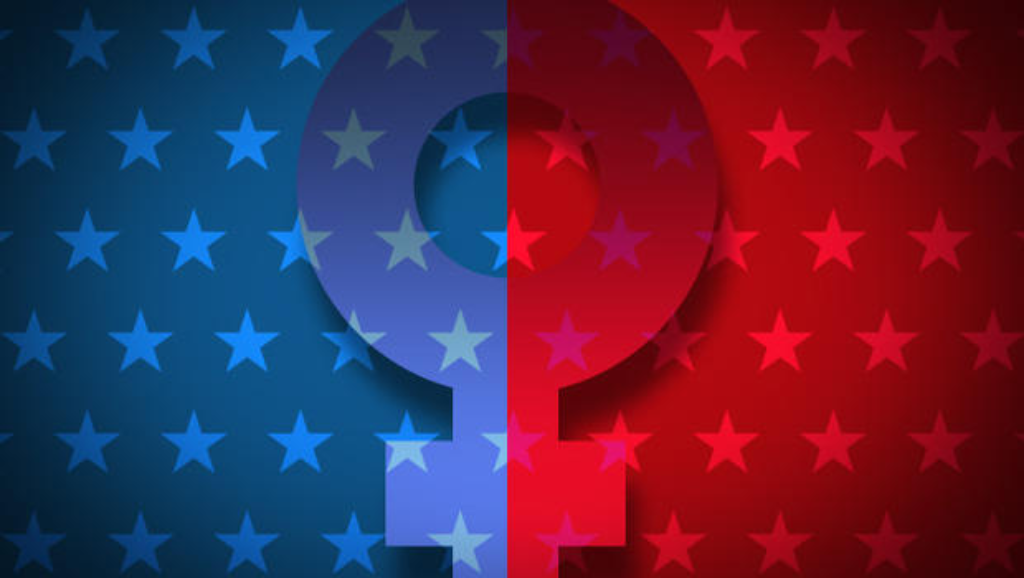 One of the most noticeable things during the testimony of Dr. Christine Basley Ford and Justice Brett Kavanaugh before the Senate Judiciary Committee last month was the fact that there are no women on the Republican side of the dais. On the Democratic side, the minority is represented by no less than four women, including Senators Kamala Harris, Mazie Hirono, and Amy Klobuchar, as well as Senator Dianne Feinstein, who is the committee’s Ranking Member and would be likely to take over as Chairperson should Democrats take control of the Senate in November. The Republican side, meanwhile, is headed by octogenarian Chuck Grassley and includes members such as Orrin Hatch, who was also on the Committee during the now infamous Anita Hill fiasco. Asked about the lack of women on the committee before Saturday’s final floor vote, Committee Chairman Chuck Grassley suggested that the lack of Republican women on the committee may be due to the fact that serving on the committee is hard work:

Sen. Charles E. Grassley (R-Iowa) told reporters that the Senate Judiciary Committee’s inability to attract Republican women might be caused by its heavy workload, a remark the panel’s chairman tried to retract a few minutes later.

“It’s a lot of work — maybe they don’t want to do it,” Grassley told the Wall Street Journal, NBC News and other outlets, as he headed toward the Senate floor for a speech by Sen. Susan Collins (R-Maine).

The committee, which has turned into a partisan hotbed in the past five years, has never had a Republican woman serve on it, even as the Senate’s ranks have doubled from three to six female GOP senators in recent years.

That omission drew more scrutiny during the second round of hearings for Judge Brett M. Kavanaugh’s nomination to the Supreme Court, during which committee Republicans hired a female prosecutor from Arizona to question Christine Blasey Ford about her allegations that Kavanaugh sexually assaulted her 36 years ago.

Reporters and several political pundits immediately jumped on these remarks when Grassley made them on Friday, especially since he seemed to be suggesting that none of the six Republican women currently serving in the Senate were up to doing the work necessary to serve on the committee. Given the circumstances of the Kavanaugh nomination, this came across as both an incredibly sexist and incredibly dumb thing to say on Grassley’s part. Even taking into account that none of the female Republican Senators have the legal background that several of the female Senators on the Democratic side of the committee do, that doesn’t see to be especially relevant to the question of why there isn’t even one female member on the Republican side of the committee.

In any case, at least one of Grassley’s aides realized just how problematic his initial comments were and pulled him off the floor on Friday so he could clear them up, sort of:

Grassley was pulled off the Senate floor by an aide so that he could expand on his remarks, at which point he explained that the committee’s intense partisanship and heavy workload have made it a less glamorous post for any senator.

“We have a hard time getting men on the committee. Do you know that we have got four people that are on the committee because the leader asked them to be there? Because they couldn’t fill the seats up,” Grassley said in that follow-up interview, suggesting Majority Leader Mitch McConnell (R-Ky.) has had to practically beg several Republicans to sit on the contentious panel.

“It’s just a lot of work whether you’re a man or a woman,” Grassley added.

The 85-year-old chairman then predicted that at the start of next year, Republicans would get a woman on their side of the Judiciary Committee dais.

Asked if he was previously questioning female senators’ work commitment, Grassley said male senators actually had worse work habits. “On average, any woman in the United States Senate, whether they’re on Judiciary or any other committee, probably works harder than the average man,” he said.

On some level, I suppose this is better than his initial comment, but Grassley gives no indication that the Senate Republican Caucus has even tried to recruit one of its six women onto what is arguably one of the most important Committees in the Senate. Notwithstanding the time commitment he speaks of and the fact that serving on the Judiciary Committee is not seen by Senators as being as attractive as serving on one of the budgetary committees, one would think that any of these women would jump at the opportunity for such a position if it were offered. It’s almost as if he, and the rest of the GOP, don’t even see what’s wrong with the fact that there were no women on the committee when they were attempting to undermine the credibility of a woman who presented evidence that a nominee for the Supreme Court may have committed a serious crime in his youth.