After months of media reporting on the Republican advantage in outside spending, NYT reports that Democrats retain a sizable advantage at the campaign level. 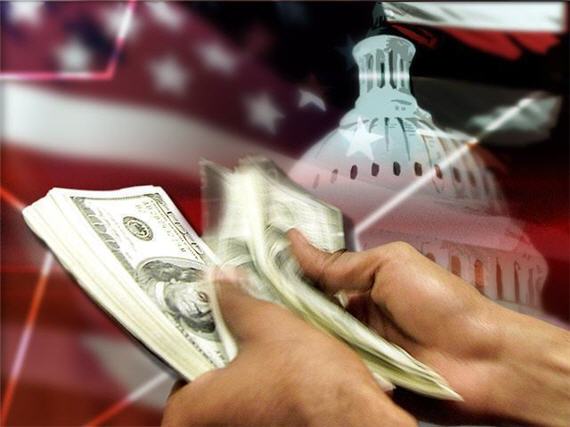 From the NYT‘s Now They Tell Us Department, “Democrats Retain Edge in Spending on Campaigns.”

Lost in all of the attention paid to the heavy spending by Republican-oriented independent groups in this year’s midterm elections is that Democratic candidates have generally wielded a significant head-to-head financial advantage over their Republican opponents in individual competitive races.

Republican-leaning third-party groups, however, many of them financed by large, unrestricted donations that are not publicly disclosed, have swarmed into the breach, pouring more than $60 million into competitive races since July, about 80 percent more than the Democratic-leaning groups have reported spending.

As a result, the battle for control of the House has been increasingly shaping up as a test of whether a Democratic fund-raising edge, powered by the advantages of incumbency but accumulated in the smaller increments allowed by campaign finance law, can withstand the continuing deluge of spending by groups able to operate outside those limits, according to an analysis of political spending by The Times.

Shouldn’t this fact have been part of the reporting all along?  Surely, the fact that the much ballyhooed outside expenditures are partly compensating for a major deficit in campaign level spending be mentioned during said ballyhooing?

Granted, the primary responsibility for such framing rests with the parties and candidates, who should push back against unfavorable coverage that leaves out important facts.   But the press is not living up to its obligation to put reporting in its proper context.

If Necessary, Strike and Destroy 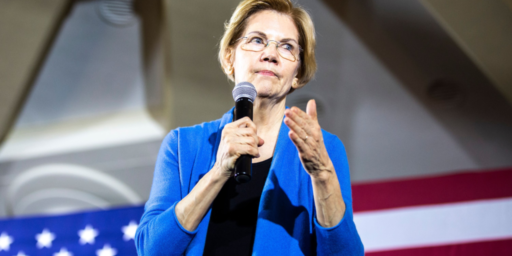