Democrats have decided to move up the date of their 2020 Convention. 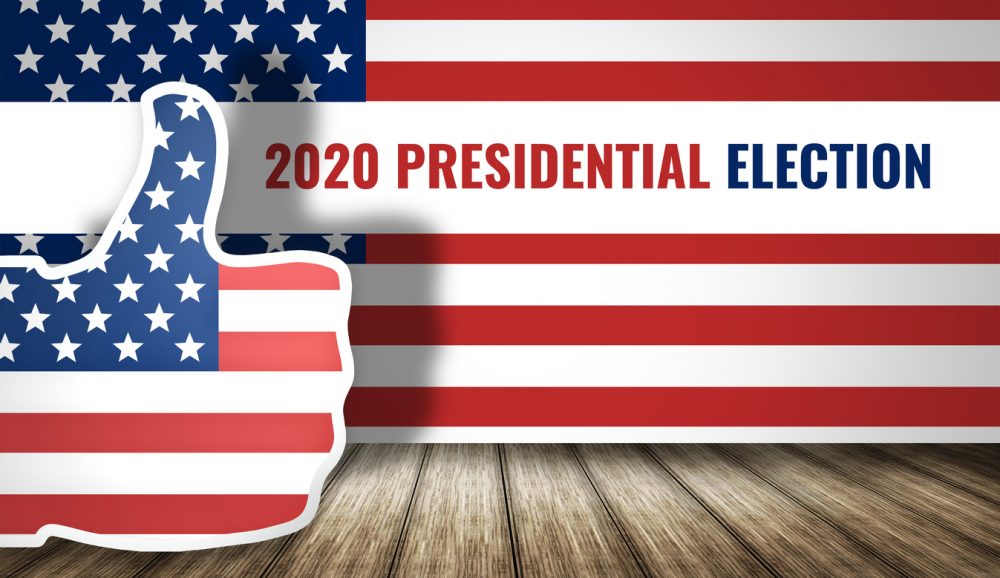 In expectation of what is expected to be a heated primary battle to win the slot to challenge President Trump in the 2020 Presidential election, Democrats are moving up the date of the convention:

Democrats will hold their convention in 2020 earlier than they have in more than two decades, Democratic operatives tell CNN, partly out of anticipation of a crowded and contentious primary.

The Democratic National Convention is slated to take place from July 13 to July 16, 2020, almost two weeks earlier than the 2016 convention.

Democratic National Committee officials, including chair Tom Perez and interim DNC CEO Mary Beth Cahill, have considered a series of factors in deciding to host their biggest political event earlier than normal, party operatives tell CNN. But a key reason for the decision is the expectation the 2020 primary could be a combative affair with more than two dozen Democrats running, making it essential that the party allow more time for tensions to cool after a nominee is officially selected.

“The Democratic Party is committed to organizing everywhere and holding the convention in mid-July allows us to continue our work doing exactly that,” Perez said in a statement. “My priority is to ensure that the 2020 nominating process is the most open, fair, transparent and inclusive in our party’s history.”

He added: “That is exactly why the DNC has started this process early and before we have a full slate of candidates running for president. This will not only allow for a unified party but will ensure that our nominee is in the strongest position to take on Donald Trump or whoever the Republican nominee may be.”

Perez and others came to this decision after reaching out to top operatives from past Democratic presidential campaigns, including Barack Obama’s 2008 and 2012 campaigns and Hillary Clinton’s 2016 campaign, as well as leaders on Capitol Hill like Senate Minority Leader Chuck Schumer and House Minority Leader Nancy Pelosi. Perez also wanted to announce the decision before too many candidates were officially in the presidential race, operatives told CNN. The concern was if the party announced an earlier-than-normal convention while multiple candidates had already stepped into the race, some could complain that the DNC was attempting to cut off the primary early.

Another factor likely motivating the decision to hold the 2020 convention earlier in July than usual is the fact that the 2020 Olympics in Tokyo are scheduled to begin July 24th and last through August 9th. In the past, the party has chosen to schedule their convention for after the Olympics, but one obvious reason for taking the opposite course this time is that it allows them to begin the General Election campaign nearly a month earlier and guarantees that they’ll get more media attention than they otherwise might get in the middle of August after the Olympics have concluded. By picking the nominee earlier, the party will also be able to take advantage of Federal Election Commission rules that prohibit spending on the General Election until after a political party has officially chosen its nominee. While it will be difficult to purchase airtime during Olympic broadcasts at such a late date, this also leaves open the possibility of running ads during what will no doubt be a time when many people will be watching television.

As for Republicans, the details for their convention are somewhat less settled. So far at least, it doesn’t appear that the Republican National Committee has chosen a date for the convention, so it’s unclear if it will be held before the Democratic convention or afterward, which would effectively mean that it would have to be held sometime in August after the Olympics are over. It’s also unclear where the convention might be held. In May, it was reported that there were few cities interested in submitting bids for the Republican National Convention. At the moment, the only cities that have been mentioned are Las Vegas, Charlotte, Dallas, and San Antonio. At present, it is unclear when we’ll get further details on the Republican Party’s plans.

In the GOP’s case, of course, it seems clear that the race for the nomination will be fairly uneventful unless we face the seemingly unlikely prospect that President Trump declines to run for a second term. There has been some talk of a challenge from the likes of Arizona Senator Jeff Flake, Ohio Governor John Kasich, or Nebraska Senator Ben Sasse, but absent some significant political earthquake it’s unlikely that such a challenge would prove successful or even noteworthy. On the Democratic side, though, the fight for the nomination is likely to be far more open-ended. This will be the third time since 2008, and the fourth time this century, that there has been an open fight for the nomination. Unlike the battles in 2004, 2008, and 2016, though, there doesn’t appear at this time to be a single frontrunner that could dominate the race in the way that John Kerry, Barack Obama, and Hillary Clinton did. As a result, the list of potential candidates is quite large and ranges all the way from older candidates like Senators Elizabeth Warren and Bernie Sanders and former Vice-President Joe Biden to younger candidates such as Senators Kamala Harris and Cory Booker. No doubt, things will get clearer after the midterms, but the announcement of a date for the convention should remind us that the 2020 election will begin almost as soon as the 2018 races are over.