Republicans won the right to govern Wisconsin. What does that mean for Democrats? 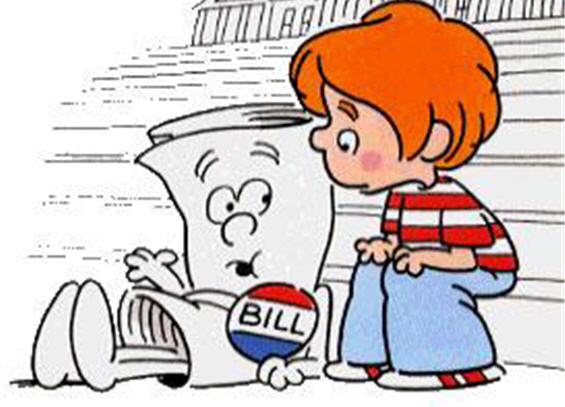 It’s adorable how all the righties are screaming that the unionized workers in Wisconsin have to give up their fight to protect their basic rights because [Governor Scott] Walker won an election, and therefore everyone is required to do as he instructs.

I don’t seem to recall them preaching this particular sermon after the 2008 election.

[D]on’t you remember during the health care debate when [Ann] Althouse thundered constantly about how undemocratic it was for Republicans to use parliamentary gimmicks to thwart the party that won the presidency and both houses of Congress by substantial margins from passing its signature initiative? And when she said that “democracy” required the Democratic majority to ignore the reactionary teabagger faction, most of whom after all weren’t even Obama voters? Funny, neither do I!

While this sounds good on the surface, I would argue that the parallel is not as strong as it might seem.

The United States government was intentionally set up with a series of institutional barriers to democracy, on the theory that we were a collection of states with partial sovereignty and we did not want fleeting majorities to be able to impose their will. Aside from separation of powers, the most notable concession to this was the creation of the United States Senate, which gives each state equal power despite vast differences in population. (Admittedly, this was part of a necessary compromise, with the House being more-or-less democratic.)

State governments, by contrast, typically do not have these sort of institutional barriers because states are thought to be more homogeneous. So, the election of a governor of one party and a legislature of the same party tends to produce rapid, coherent policy adoption.

The question then becomes: What means are legitimate?

In the case of the Senate Republicans, the use of the filibuster — or threat of same — was perfectly within the accepted rules of the game. While I’ve lamented the over-use of the filibuster — regardless of who was in office — over the years, I’ve never had a problem with its use to forestall truly major and controversial policy changes.

I’m much more dubious of the practice of the minority party hopping on a bus and hightailing it out of the state to deny a quorum. The only other time I’ve heard of it being done was when Texas Democrats did it to oppose a mid-cycle redistricting by Texas Republicans. (For the record, I opposed both the skedaddling and the unprecedented redistricting as foul play.)

Relatedly, while I think the public sector unions have a legitimate complaint about Walker’s highhanded changing of their working conditions, their going on an illegal strike is wrong. They’re free to demonstrate on their own time, to have their lobbyists go to the capitol, to give media interviews, and various other means of taking their case to the public. They’re not free to break the law or violate their contract.