If you needed any more signs that the Supreme Court confirmation process had become silly and vapid, it came today when Senator Amy Klobucher asked Elena Kagan who her favor character was in the Twilight series: 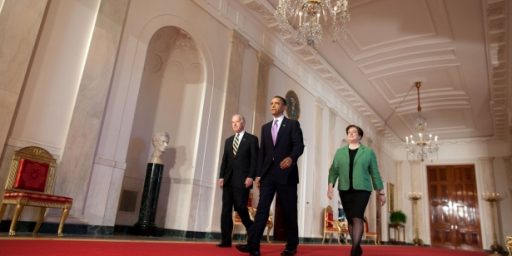