George Will joins the Blame America crowd on the issue of high oil prices.

Responding to Chuck Schumer’s suggestion that we block arms sales to Saudi Arabia until it “increases its oil production by one million barrels per day,” which would cause the price of gasoline to fall “50 cents a gallon almost immediately,” Will notes that notes that, “One million barrels is what might today be flowing from ANWR if in 1995 President Bill Clinton had not vetoed legislation to permit drilling there.” Schumer opposes drilling there even today, as do both Barack Obama and John McCain.

Will doesn’t stop there:

Also disqualified from complaining are all voters who sent to Washington senators and representatives who have voted to keep ANWR’s oil in the ground and who voted to put 85 percent of America’s offshore territory off-limits to drilling. The U.S. Minerals Management Service says that restricted area contains perhaps 86 billion barrels of oil and 420 trillion cubic feet of natural gas — 10 times as much oil and 20 times as much natural gas as Americans use in a year.

Drilling is underway 60 miles off Florida. The drilling is being done by China, in cooperation with Cuba, which is drilling closer to South Florida than U.S. companies are. [emphasis mine]

ANWR is larger than the combined areas of five states (Massachusetts, Connecticut, Rhode Island, New Jersey, Delaware), and drilling along its coastal plain would be confined to a space one-sixth the size of Washington’s Dulles airport.

He closes with this zinger:

America says to foreign producers: We prefer not to pump our oil, so please pump more of yours, thereby lowering its value, for our benefit. Let it not be said that America has no energy policy.

Of course, changing our policy this minute wouldn’t effect prices at the pump for quite some time. But decisions made 10, 20, and 30 years ago have certainly hampered our long-stated goal of “energy independence.” 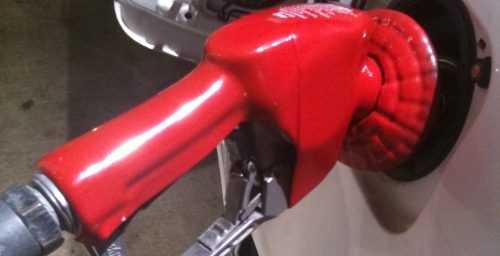 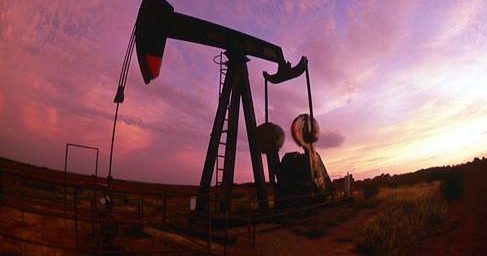