If Democrats had been this effective the previous two years, would they have lost as badly in November? 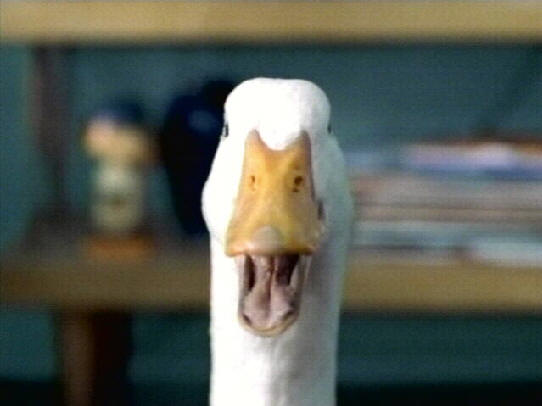 Okay, this is getting ridiculous.

With overwhelming majorities in the House and Senate plus control of the White House, Democrats basically spent two years passing an unpopular bailout of failing industries and a popular set of reforms to the healthcare system, along with some less popular parts.

Since getting shellacked in the elections six weeks ago, losing control of the House and weakening their position in the Senate, they’ve managed to repeal Don’t Ask, Don’t Tell; ratify New START; extend unemployment benefits;  pass middle class tax cuts; enact 9/11 responders relief; and goodness knows what else.

They’ll probably repeal the law of gravity and cure the common cold during the week between Christmas and New Year.*

Riddle me this:  If they’d been this effective the previous two years, would they have lost as badly in November?