A Senate race in Mississippi could end up being the deciding factor in the battle for control of the Senate. 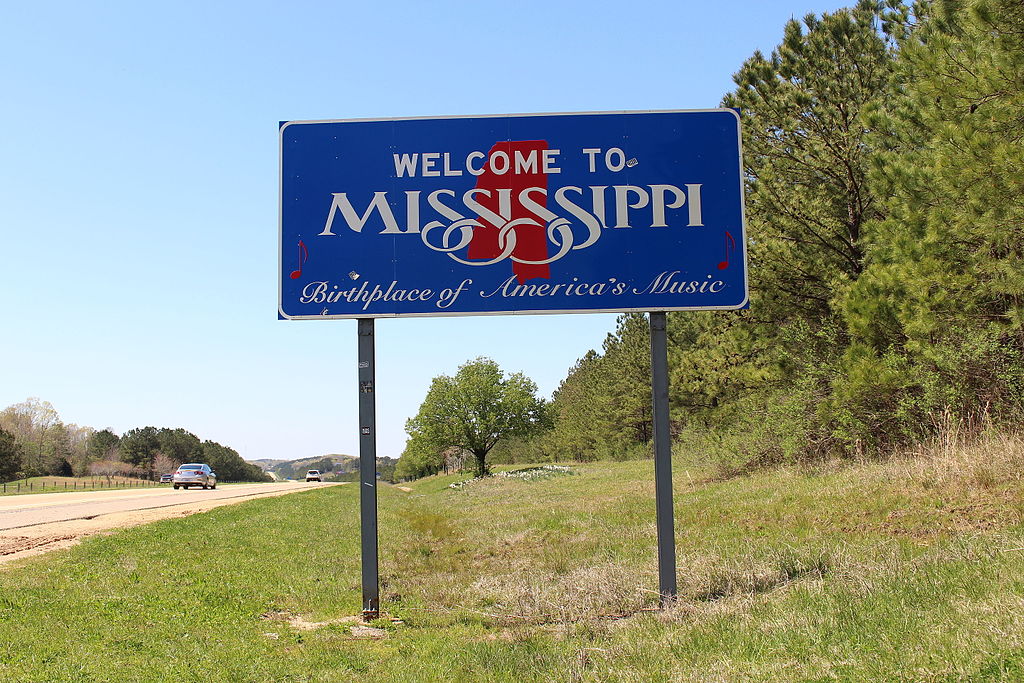 A Senate race in Mississippi could determine control of the Senate:

(Reuters) – A crowded U.S. Senate race in Republican stronghold Mississippi could set the stage for weeks of uncertainty over which party ends up controlling the upper chamber of Congress after the Nov. 6 elections.

Two Republicans and two Democrats are contesting a special election to serve out the remainder of retired Republican Senator Thad Cochran’s term. Under state law, if no one gets 50 percent of the vote, the top two candidates regardless of party affiliation will go to a Nov. 27 runoff.

It is a scenario that could focus international attention on the Southern state and bring in millions of dollars from outside political groups.\

“Mississippi could be the deciding factor in who controls the Senate,” said Melissa Scallan, a spokeswoman for Republican U.S. Senator Cindy Hyde-Smith, who was appointed by Mississippi’s Republican governor to temporarily replace Cochran after he retired on April 1.

Democrats, who currently control 49 of the 100 seats in the Senate, face a tough political map as they are defending Senate seats in 10 states that Republican President Donald Trump carried in the 2016 election.

Opinion polls show Hyde-Smith, a former Democrat who has been endorsed by Trump, as the front-runner in the race. Democrat Mike Espy, a former congressman and agriculture secretary in the Clinton administration, is in second place and drawing enough support to possibly make it into a runoff.

Mississippi State Senator Chris McDaniel, a conservative Republican firebrand who tried to unseat Cochran in 2014, is third in the polls, with Democrat Tobey Bartee a distant fourth.

Although Mississippi has not sent a Democrat to the U.S. Senate since 1982, some observers say the increased attention and advertising prompted by a runoff could result in unusually high voter turnout that makes it more of a horse race.

“If the Senate is in play, then Mississippi is ground zero for everything,” said a Democratic Party source who was not authorized to speak publicly.

As I’ve mentioned previously, this is one of two Senate races in the Magnolia State this year, but it’s the only one where the outcome is even close to being up in the air. In the first race, Senator Roger Wicker is running for a second term against Democrat David Baria. Wicker is widely expected to win this race easily and has been leading Baria in the polls by a wide margin. The second race, though, is the one that could end up proving decisive in the battle for the Senate. This is the seat that was formerly held by longtime Senator Thad Cochran, who retired earlier this year after falling into ill health. Mississippi’s Governor appointed Cyndi Hyde-Smith, previously the state’s Agriculture and Commerce Commissioner to fill Cochran’s seat until the Special Election next month. Under Mississippi law, the election on November 6th will be a “jungle primary” consisting of both Republicans and Democrats. If any one candidate gets more than 50% of the vote, then they will win the election to fill the remainder of Cochran’s term in office, which expires in 2020. If they don’t then there will be a runoff election between the top two candidates that will be held on November 27th.

As noted, the candidates in the jungle primary are Hyde-Smith, former Congressman and Secretary of Agriculture Mike Espy, a Democrat, and Chris McDaniel, who many will remember as the Tea Party-backed candidate that challenged Thad Cochran for the Republican nomination in 2014 only to lose in a runoff election. Under the rules of the “jungle primary,” the top two finishers will head to a runoff in December unless one of them manages to get more than 50% of the vote, which seems unlikely. Current polling indicates that Hyde-Smith and Espy will be the two finishers and that Hyde-Smith will easily dispose of Espy in a runoff, but nothing is official until the votes are counted, and the runoff could end up being interesting if McDaniel somehow manages to displace Hyde-Smith as the Republican who heads to the runoff. In a close battle for the Senate, the outcome in Mississippi could end up being decisive.