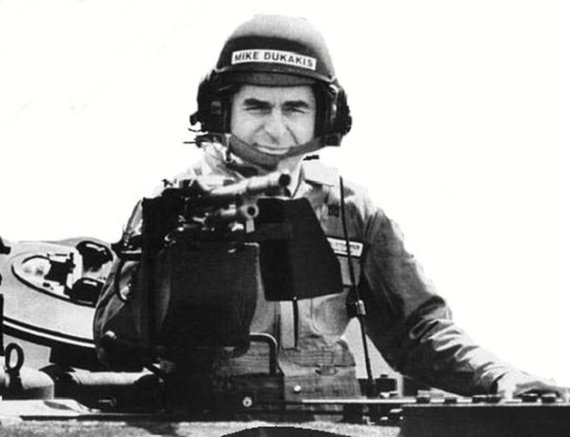 It seems everyone wants to give the President political advice these days, even failed Presidential candidates:

Former Massachusetts Gov. Michael Dukakis (D) gave the Obama administration his advice about how to stave off electoral losses during a recent visit to the White House.

Dukakis, the Democratic nominee for president in 1988, advised the administration to target key precincts warning of Republican policies’ effect on the economy, according to the Boston Globe.

“It seems to me there has to be a single message coming from Democrats, from the president on down,” Dukakis told the Globe. “We’ve got to pound that message as hard as can from now until November.”

If we do that and deliver this message over and over again, we are going to be OK,” he added.

There’s a certain amusement factor to Dukakis having advised the White House on elections, though.

Gee do ya think ? 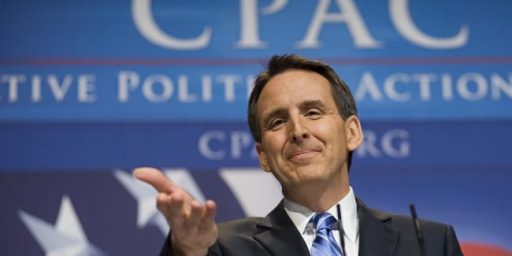