The Nanoo Nanoo Edition OTB Caption ContestTM is now over.

The Nanoo Nanoo Edition OTB Caption ContestTM is now over. 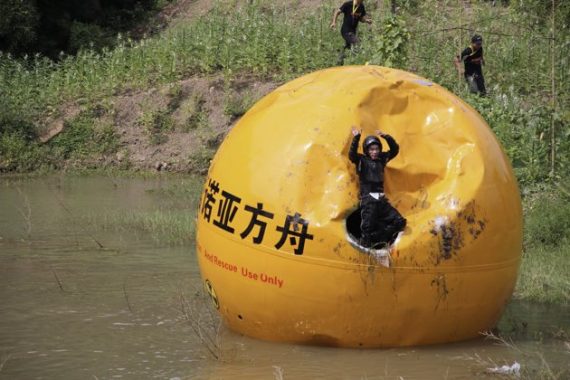 First: toni consentino – Whose great idea was it to try to get this as a medal sport in the Olympics?

Second: CSK – The Chinese version of the Kinder Egg had a few design flaws.

Donald Sensing – “Yes, as a matter of fact, I did build that!”

rudderpedals – “DID YOU HEAR ME GULLIVER? I SAID, TAKE TWO STROKES AND HIT ANOTHER BALL.”

physics geek – Now how do I get the effing elephants out of this thing?

Earl: “Don’t worry Wong should be here soon with a boatload of supplies he was told to bring us.”
Wong: (Breaking out of ball) “SURPRISE!!!!”

The Chinese space exploration program was a little overrated.

More bars in more locations – ur doin it rong.

The Monday Contest thinks the spirits are about to speak. 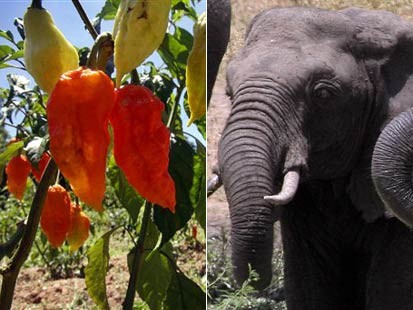