The Hard Choices Edition OTB Caption ContestTM is now over.

The Hard Choices Edition OTB Caption ContestTM is now over. 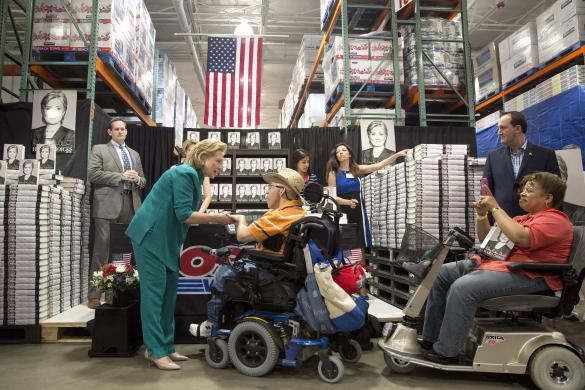 Second: Jay – Hillary: I Was in a wheelchair too after I was shot on the tarmac in Bosnia

Third: RockThisTown – “Yes, I guarantee if you die before 2016, you can still vote for me.”

OzarkHillbilly – Oh yes, please, I’ll take as many as you like. Toilet paper is soooo expensive these days.

Tillman – “Was it a hard choice to give up walking?”

Doug Mataconis – “We got here before 5. Where’s the Early Bird Special?”

John425 – Hillary: “Yes, my book is included in your AARP health plan membership.”

al-Ameda – “You’re old and White, you must be a Republican voter, right?”

He who must not be named – Help, I’ve fallen in the polls and I can’t get up.

PAUL HOOSON – Old Man: “What’s the name of your book?” Clinton: “HILLARY CLINTON: ANOTHER CLINTON…..CLOSE BUT NO CIGAR”.

“No…. WE are not going to give you a sponge bath after lunch”

“Does it have a Happy Ending?” “Not for Bill”

“So what do you think of my book?” “Depends” 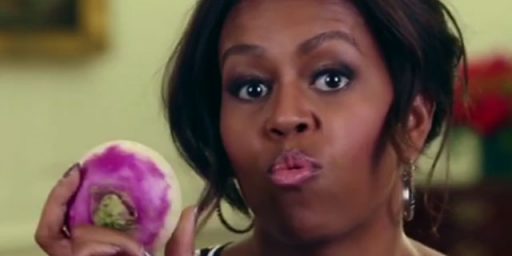 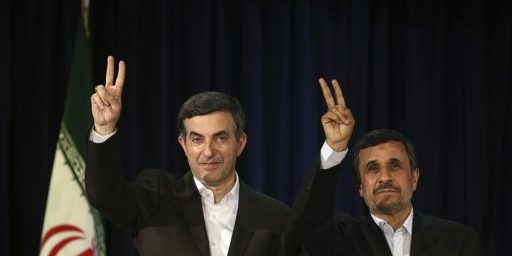