The Who's Your al-Baghdadi? Edition OTB Caption ContestTM is now over.

The Who’s Your al-Baghdadi? Edition OTB Caption ContestTM is now over. 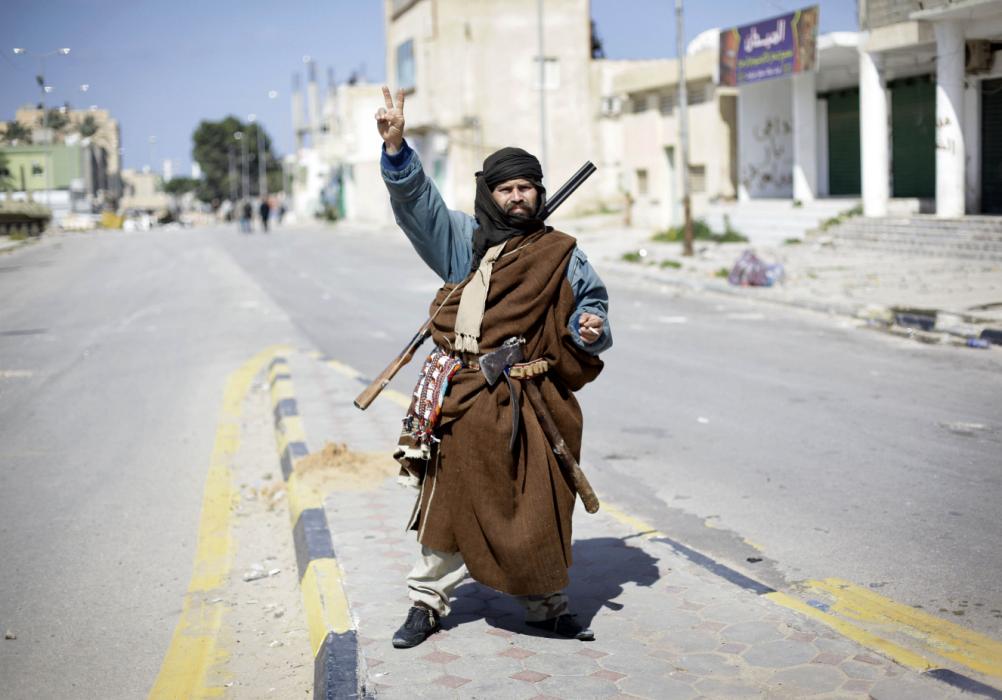 Second: Liberal Capitalist – Where is that Uber ?… We called 15 minutes ago, and I’ll be late for the suicide attack bombing.

CrustyDem – Amir’s dream of becoming the first Libyan to win the “Lumberjack Games” were dashed when, after winning the axe throwing and placing in the “hot saw” (using a modified AK-47), he fell off the logroll and drowned.

Mark Ryan – Seeing how the women of Germany don’t shave their armpits, the Iraqi hookers tossed out the blades completely!

steve – Join ISIS! it’s a great chance to get ahead (or two).

Will Taylor – Will Jihad for Food

“Yes, My camel has two humps.” “…but that’s a dromedary…” “…but camel has definitely been humped at least twice.”

I see the PackersSeahawks are lining up a new offensive play caller for next season.