The How You Doin? Edition OTB Caption ContestTM is now over.

The How You Doin? Edition OTB Caption ContestTM is now over. 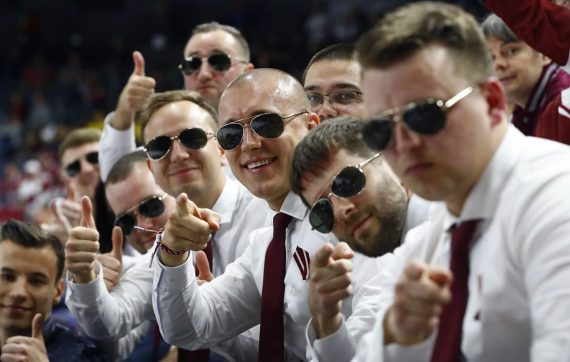 First: Franklin – Call now to get YOUR degree from Trump University!

Paul Hooson – Guys putting in their resumes for FBI Director?

john430 – ESPN personalities who weren’t fired, go to a game and celebrate.

The new face of the PGA…. Pussy Grabbers Anonymous