Sarah Palin Is Out At Fox News Channel 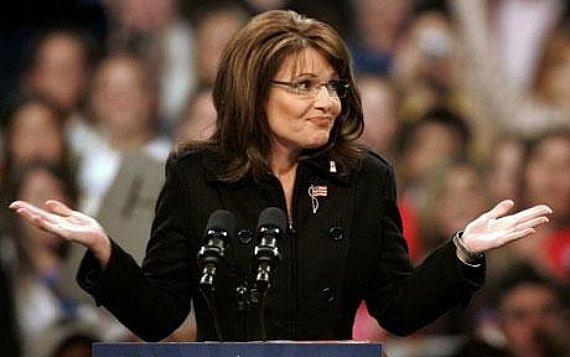 After a three-year run as a paid contributor to the nation’s highest-rated cable news channel, Sarah Palin and FOX News have cut ties, according to a source close to the former Alaska governor.

“It’s my understanding that Gov. Palin was offered a contract by FOX, and she decided not to renew the arrangement,” the source close to Palin told RCP. “She remains focused on broadening her message of common-sense conservatism across the country and will be expanding her voice in the national discussion.”

he source declined to say whether Palin would pursue a television contract with another news network, such as CNN.

After resigning as governor in 2009, Palin became one of FOX News’ marquee on-air assets, appearing frequently across its programming and often generating headlines for her memorable and characteristically provocative commentary.

In 2010, FOX News constructed a studio inside Palin’s Wasilla, Alaska, home where her husband Todd would sometimes act as cameraman and producer during her live television appearances.

This isn’t entirely surprising. There have been signs for quite some time that FNC, or to be more specific Roger Ailes, was souring on Palin. Her appearances on the network have become increasingly rare, which was odd considering the fact that the network went through the effort and expense of constructing a remote studio in her home thousands of miles away form the network’s home office. Additionally, there were reports way back in 2011 that  Ailes was not entirely pleased with Palin both because of the fact that she chose to announce her Presidential intentions on a talk radio show and because of her reaction to the criticism she unfairly received after the Gabby Giffords shooting. Last year, the speculation about the status of her relationship was put into further doubt when she took to her Facebook page to complain about the fact that the network did not utilize her during the Republican National Convention. So, perhaps, this was a long time in coming.

In any event, I cannot honestly see CNN, and most certainly not MSNBC, giving Palin a contract. Perhaps she will venture into talk radio, or join Honey Boo Boo on the reality show circuit. 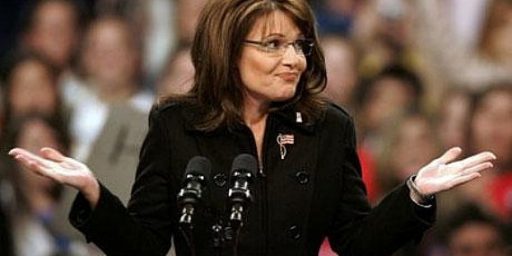