The Economy Didn’t Help Republicans In The Midterms

The economy may be doing well, but that didn't help Republicans in the midterms. 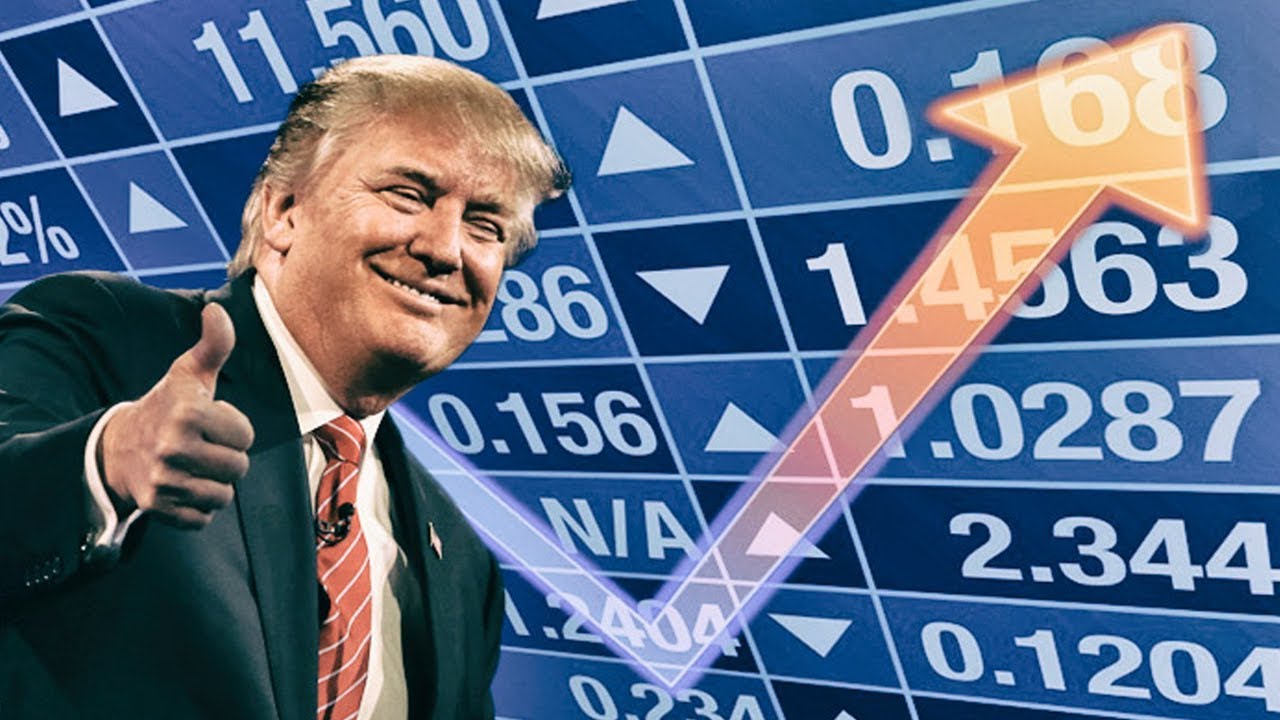 While President Trump spent most of the time he was on the campaign trail for Republicans spreading unfounded fears about a migrant caravan currently located some 600 miles away from the Mexican border with the United States, some Republicans tried to focus voters attention on the state economy to try to save their party in the just-concluded midterm elections. As I noted before the election, there was at least some reason for them to do this given the fact that both economic growth and the jobs picture are looking fairly good and that, most notably, the latest jobs report showed that wages were finally starting to grow at a decent paste after more than a year of relative stagnation. As it turned out, though, that effort either didn’t resonate with voters or it was too little, too late because the economy doesn’t appear to have helped Republicans at the ballot box at all:

Unemployment is abnormally low. Growth has sped up. A $1.5 trillion tax cut, signed by President Trump last year, is fueling consumer spending. Faced with strong Democratic enthusiasm and fund-raising, and hindered by an unpopular president, Republicans were counting on that economic strength to lift them at the polls, or at least limit the damage.

Republicans had lost 30 net seats in the House as of Friday afternoon, and will probably lose a few more once all the votes are counted. It is possible, of course, that Republican losses might have been even larger were it not for the strong economy. But there was little sign of that in district-level results: Many of the Democrats’ pickups came in places where the economy, at least by standard measures, is strong.

All told, there was no apparent relationship between Republican candidates’ performance in Tuesday’s House races and the strength of the economy in those districts, an analysis of economic and electoral data shows.

Republicans fared better in the Senate, but there is no sign that the economy was a major factor in those races, either. Kevin Cramer, a Republican, unseated Senator Heidi Heitkamp in North Dakota, which has the nation’s lowest unemployment rate, 2.7 percent. But in neighboring Minnesota, where the rate is just a tenth of a percentage point higher, the Democratic incumbent, Amy Klobuchar, cruised to a 24-point victory.

Analyzing the role of the economy in elections is particularly difficult in the Senate because there are fewer races and senators represent entire states, in which economic conditions can vary by area. But Tuesday’s results do not appear to align with measures of state economic health.

If the economy was going to save Republicans anywhere, it should have been in Minnesota’s Second Congressional District, where the unemployment rate was 2.5 percent in the third quarter of the year — down a percentage point in the past two years — and where the typical household earned more than $80,000 in 2017.

Yet the Republican incumbent, Jason Lewis, lost by more than five pointsto a local businesswoman, Angie Craig, whom he had beaten in a tight election two years earlier.

Ms. Craig wasn’t the only Democrat who found success in a part of the country where the economy is exceptionally strong. Republican incumbents were defending eight seats that are among the 25 districts where unemployment is lowest. They lost five, including two districts each in Minnesota and Iowa, where the local unemployment rate is below 3 percent.

In fact, Republican incumbents fared better on average in districts with higher unemployment rates. And while that partly reflects baked-in partisan dynamics — Republicans tend to do well in rural areas, where unemployment tends to be higher — the party’s candidates also did better relative to past elections in districts where the jobless rate was higher than the national average.

Of the 25 House districts with the highest unemployment rates heading into Election Day, 10 had Republican incumbents. At least nine of those incumbents won, by an average of more than 30 points; the 10th race, in California, has not yet produced a result.

Despite giving at least a modest tax cut to most households, the tax law has struggled to win majority support from voters. Several of its biggest champions lost their seats on Tuesday. They included four members of the House Ways and Means Committee, which wrote the law, most notably Peter Roskam of Illinois, the chairman of the tax policy subcommittee, and Erik Paulsen of Minnesota, the chairman of the Joint Economic Committee.

On average, Republican candidates did no better in districts where residents got larger tax cuts, as measured by estimates from the Tax Foundation, a conservative research group.

In addition to the state of the economy, Republicans had hoped that the tax cut package that was passed last December would save them from a bad result on Tuesday. As I noted several times during the course of the campaign though (see here and here), it was apparent that the tax bill itself had proven to be so unpopular among voters that most Republican candidates had largely abandoned bringing it up on the campaign trail. The results on Election Day were similarly bad when it came to the so-called “Tax Cuts And Jobs Act,” and that the new law was actually a net negative in states where changes such as the treatment of deductions for property and other state taxes had the most negative impact. Instead, the law clearly hurt Republicans in high income, high-tax districts where residents were upset about the newly established cap on deductions for state and local taxes.

As the above-linked article notes, one example of this can be seen in Virginia’s 10th Congressional District, where the largest share of residents took advantage of the deduction in 2016. In that District, incumbent Congresswoman Barbara Comstock, a relatively moderate Republican in the tradition of her predecessor Frank Wolf, lost her seat to a Democratic candidate who campaigned heavily on the loss of the deduction. It also appears to have been an issue in New Jersey, where Democrats have flipped at least three Republican seats to the blue side of the aisle and appear to have likely done the same in a fourth, although the race there has not been officially called yet.  All of the Democrats who ran against Republicans in the Garden State used the tax deduction issue in a number of their ads. Rather than helping, then, the tax bill appears to have hurt the GOP most especially in the Northeast, where outside of Governors such as Charlie Baker and Larry Hogan, the GOP lost significant ground last Tuesday. There’s a lesson here, but you can rest assured that Republicans won’t recognize it.