Two Amtrak crashes in less than a week is newsworthy. It is not, however, a trend. 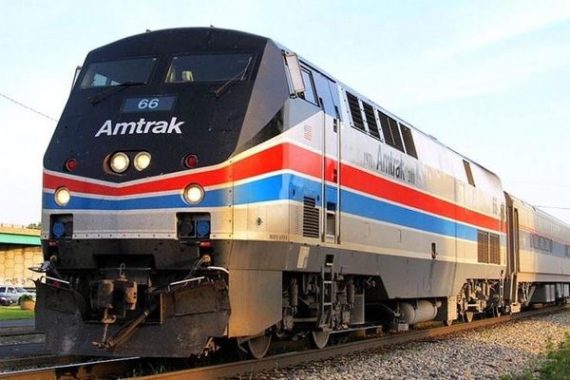 Two Amtrak crashes in a span of five days had me on the verge of writing a post yesterday wondering why we’re still using 19th Century transportation in the 21st Century, or at least don’t figure out a way to have automobile and locomotive routes not intersect. But I quickly dismissed the idea as recency bias in action, telling myself that there are surely far, far more accidents and fatalities per mile driven by truck, the chief alternative.

Alas, this did not occur to the gang at Axios, who weighed in with a story titled, “The troubling string of Amtrak crashes.” I’m going to quote the story in its entirety here because it’s so short and because it’s sourced entirely from an unlinked AP article.

An Amtrak train en route to Miami from New York collided with a freight train early Sunday morning in South Carolina, killing two individuals and adding another tragic entry to the list of recent Amtrak derailments and crashes, per the AP.

Twelve crashes over the span of 7-1/2 years may be troubling but it hardly constitutes a “string.”

By comparison, the list of school shootings in the US over the same period is so long that it would take longer than the point is worth to format it, with 126 incidents. That, sadly, is a string.

As noted earlier, the better comparison would be with transport by truck. I can’t readily find statistics on that but the Federal Motor Carrier Safety Commission does track accidents involving large trucks and buses without separating the two. The latest report I can find, Large Truck and Bus Crash Facts 2015, has year-by-year data going back to 1975, with all manner of comparisons available in Excel format near the bottom of the page.

One topline summary from 2015:

None of that is to say that we shouldn’t pay attention to train crashes. But they’re hardly our number one transportation-related safety issue, either.