Wife Of Israeli Prime Minister Benjamin Netanyahu Indicted, And He Could Be Next

Israeli Prime Minister Benjamin Netanyahu faces what could be a scandal that will quickly push him out of office. 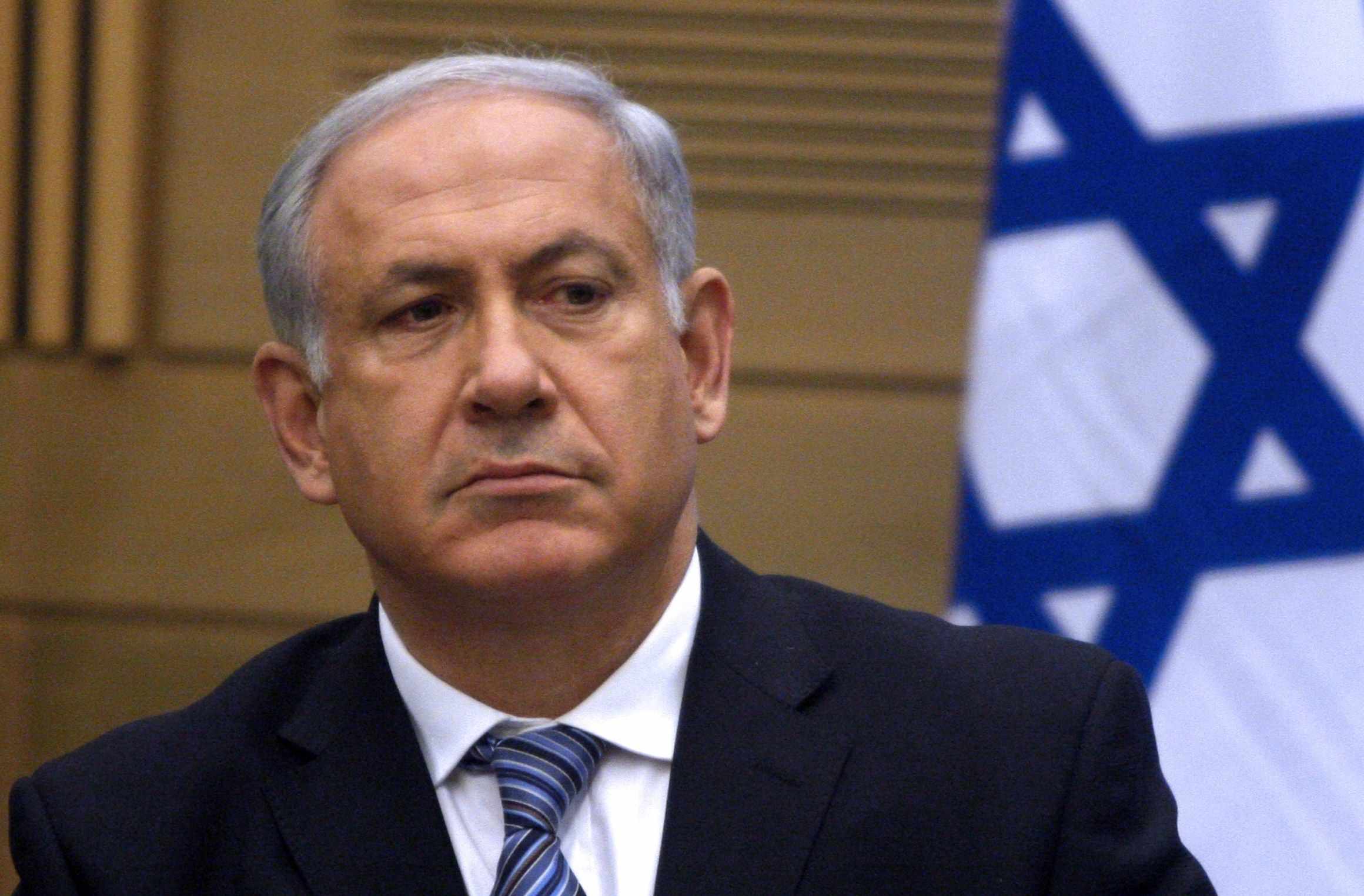 JERUSALEM — Sara Netanyahu, the wife of Prime Minister Benjamin Netanyahu of Israel, was indicted on Thursday on charges that she defrauded the Israeli government of close to $100,000 in improper expenses, largely by hiring some of Jerusalem’s best-known chefs to cater hundreds of private meals while covering up the fact that the prime minister’s residence already employed a full-time cook.

Mr. Netanyahu himself was not named in the indictment, though he is currently the subject of a handful of separate corruption investigations.

The charges announced against Mrs. Netanyahu include breach of trust, though she does not hold a formal public position, and cover the years 2010 through 2013. Accusing her of “exploiting her status as the wife of the prime minister,” prosecutors said Mrs. Netanyahu and a top aide colluded in a “planned, ongoing and systematic” scheme both to break government rules and to prevent state accountants from learning of her trespasses.

… the accused acted jointly to fund at the cost of the public coffers ready meals from restaurants, and this while simultaneously receiving the services of a full-time cook in the residence, who was falsely presented to the office as a cleaning worker — all this contrary to the procedures and rules laid down in this matter and by receiving double funding at the state’s expense for the cost of meals in the residence in all those cases that will be detailed below with regard to this charge. The accused acted, as stated, to take advantage of her status as the wife of the prime minister …

Mrs. Netanyahu and the aide, Ezra Saidoff, a manager in the prime minister’s office, are accused of falsifying household financial records, misidentifying kitchen staff members as maintenance workers and inflating the hours worked by handpicked outside waiters to show a lower rate of pay that fell within state guidelines.

To keep the cost per person within the guidelines, the prosecutors say, Mr. Saidoff also padded the number of occasions and the number of people who attended.

… on the basis of the demands of the accused [Mrs. Netanyahu] to employ chefs in the residence for the purpose of cooking meals they hosted privately and in order to fund the high cost of the meals, the accused [Mr. Saidoff] acted in such a way that the overall cost of these meals was divided into a larger number of portions than the number of portions actually provided, and sometimes “spread them out” over a number of dates.

In a statement, lawyers for Mrs. Netanyahu called the indictment “absurd and delusional,” cast blame on a former household superintendent and said “the Netanyahu family did not consume most of the food,” which was eaten by other people, including guests and staff.

“But the biggest absurdity,” the statement asserts, is that the accounting procedure Mrs. Netanyahu is accused of violating was drafted especially for Mr. Netanyahu just days before he took office in 2009 “by three officials without authority.”

“An indictment based on an illegal procedure cannot hold water,” the statement says.

The attorney general of Israel, Avichai Mandelblit, filed Thursday’s indictment over the objections of Mrs. Netanyahu’s lawyers. One of them, Jacob Weinroth, gave an interview recently in which he said that the case could have been avoided had Mrs. Netanyahu made restitution, but that she had refused to do so.

These charges come four months after Israeli police charged with investigating corruption allegations that had been made against both the Prime Minister had his wife recommended that indictments be issued against both of them. In the interim, apparently, there have been behind the scenes negotiations going on between attorneys for the couple and prosecutors about possible deals that would forego the need for indictment, Today’s development seems to indicate that those negotiations have proven to be a failure. Whether or not that means we’re likely to see a future indictment of the Prime Minister is unclear, but as Ed Morrissey explains, the situation is nonetheless a politically difficult one for Netanyahu, especially given how similar events have been handled in the past in Israel. Some forty years ago, the wife of the then-serving Prime Minister Yitzhak Rabin was indicted, an event that led Rabin himself to step aside even though he was not directly involved in the scandal. Rabin, of course, was succeeded in office by Menachem Begin, who would go on to forge the historic Camp David Accords with Egyptian President Anwar Sadat.

In the case of Prime Minister Netanyahu, though, the threat to his future lies in more than just the political embarrassment of his wife having been indicted. In this case, Netanyahu himself is at risk of being indicted and it could be enough to force him out of power. Last week, The Jerusalem Post the Attorney General of Israel planned on indicting both Prime Minister and Mrs. Netanyahureported that . So far, they’ve gotten half of that prediction right and one suspects it may not be long before the other shoe drops for the Prime Minister. In that case, there would likely be a Constitutional crisis set off, especially if Netanyahu refuses to resign the in face of the charges. In that case, it would be up to either the members of the ruling coalition to force him from power or a no-confidence vote in the Knesset that would set in motion a new round of elections sometime this year. In any case, the leadership of Israel could be undergoing some profound changes in the near future.