The House Democrats have just handed the GOP another issue to bash them with in the fall. 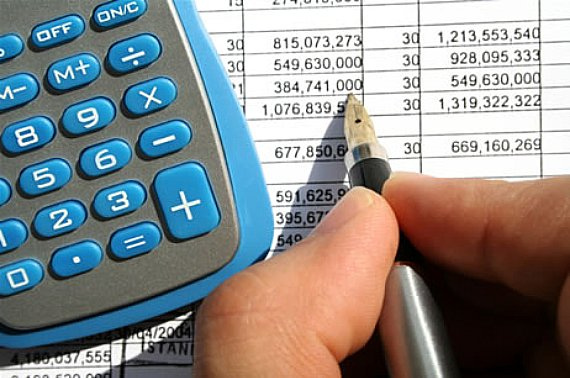 The House Democrats aren’t going to even try to pass a budget for the upcoming fiscal year:

House Democrats will not pass a budget blueprint in 2010, Majority Leader Steny Hoyer (D-Md.) will confirm in a speech on Tuesday.

But Hoyer will vow to crack down on government spending, saying Democrats will enforce spending limits that are lower than what President Barack Obama has called for.

In the scheduled address to the progressive think tank The Third Way, Hoyer will acknowledge that the lower chamber will do things differently this election year.

“It isn’t possible to debate and pass a realistic, long-term budget until we’ve considered the bipartisan commission’s deficit-reduction plan, which is expected in December,” according to Hoyer’s prepared remarks that were provided to The Hill.

The House has never failed to pass an annual budget resolution since the current budget rules were put into place in 1974. Hoyer this spring noted that the GOP-led Congress didn’t pass a final resolution in 1998, 2004 and 2006.

The House will put forth a “budget enforcement resolution” rather than a budget blueprint that looks beyond next year and calculates five or 10 years’ worth of deficit figures.

The House’s “enforcement” — or deeming — resolution will endorse the goals of the president’s fiscal commission and reiterate the commitment to vote on its recommendations after the midterm elections. And it will also set limits on discretionary spending “that require further cuts below the president’s budget,” according to the speech.

“This budget enforcement resolution will enforce fiscal discipline in the near term while the fiscal commission works on a long-term plan to get our country back to fiscal health,” Hoyer’s remarks state.

It seems to me that the Democrats are handing the Republicans a huge political issue here going into the elections. The intricacies of government spending aren’t easy to explain in a 30 second television spot or a stump speech, but the simple fact of a budget sure is. Budgeting is something that every American, or at least every responsible American, does all the time and a Republican talking point that says “The Democrats didn’t even pass a budget this year” seems to me to be one that could have legs going into November.