During the same Black History Month event I referenced earlier, Donald Trump claimed that he did “substantially better” among African-American voters than previous Republican candidates:

“If you remember, I wasn’t going to do well with the African American community, and after they heard me speaking and talking about the inner city and lots of other things, we ended up getting — I won’t go into details — but we ended up getting substantially more than other candidates who had run in the past years. And now we’re going to take that to new levels.”

As it turns out, he was wrong about that:

Here’s what the exit polls show for the percentage share of black votes in the presidential elections since 1972.

Trump appears to have focused on the fact that he got 8 percent of the vote vs. 6 percent for Mitt Romney in 2012 and 4 percent for John McCain in 2008. In the polling world, a two- or even four-percentage-point shift is relatively small. It certainly does not qualify as “substantially more.”

Moreover, who was running as a Democrat in 2008 and 2012? Oh, yes, the first African American candidate, Barack Obama. Trump was not running against a black man, so that further discounts his claims of a substantial achievement.

Strictly by the numbers, Trump actually did worse than any Republican running against a white man, though in effect he came close to tying George W. Bush in 2000 and Ronald Reagan in 1984.

So, except for the two elections where there was an African-American on the ballot, Trump did worse among African-Americans than any Republican in the past forty-five years. The Washington Post‘s Glenn Kessler gives Trump three Pinocchios for this claim. One thing you can say about Trump, he’ll keep the fact checkers busy over the next four to eight years. 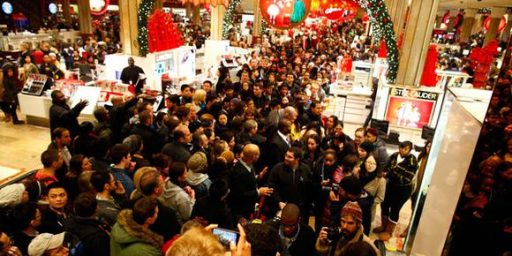