New York Senator Kirsten Gillibrand says she has no intention of running for President in 2020. 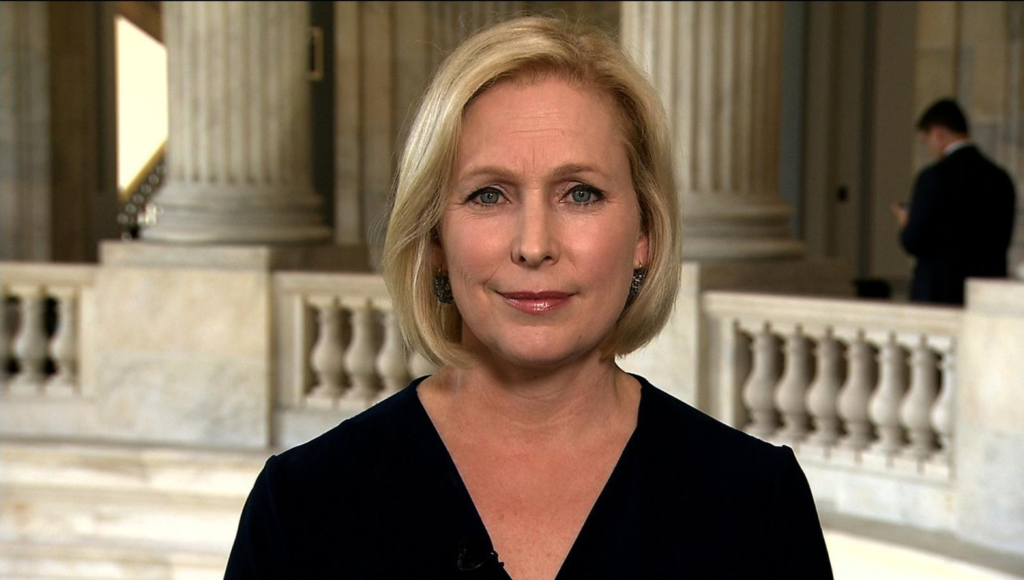 Kirsten Gillibrand, New York’s junior Senator, has been mentioned as a potential Presidential candidate virtually from the moment we knew the results of the 2016 Presidential election. In no small part, this was due to the fact that that Senator Gillibrand was one of the first Members of Congress or the Senate to endorse Hillary Clinton and has been close to the Clinton political machine for years. In addition, she has been at the forefront of a number of high profile issues on Capitol Hill such as the uproar over sexual harassment and assault in the U.S. military and a leader in efforts to find a legislative fix for how the military deals with such cases. She has also been at the forefront of the political response to the #MeToo movement (last year she even said that Bill Clinton should have resigned over the Monica Lewinsky scandal) and was the first member of the Senate to call on fellow Democrat Al Franken to resign in the wake of a wave of accusations regarding sexual harassment and assault against him. Additionally, Gillibrand was among the first Senators to join the call to abolish Immigration and Customs Enforcement in light of this year’s uproar over the Trump Administration’s plan to separate families at the border. Finally, of course, as a female Senator from a high population state who has access to fundraisers on Wall Street and elsewhere that could potentially fund a strong Presidential bid, she seems like a potential candidate that could have a chance to become a contender.

Despite all of that, Gillibrand is saying at least for now that she has no intention of running for President:

Kirsten Gillibrand says 2020 is not on her horizon.

The junior New York senator vowed Thursday that she will not mount a challenge against President Trump in the next general election if she wins her midterm race next month.

“I will serve my six-year term,” Gillibrand, 51, said when asked about her presidential prospects during an at times heated debate in Manhattan against her GOP challenger Chele Farley.

Farley, a Trump-endorsed conservative who serves as the financial chair for New York’s Republican Party, scoffed at Gillibrand’s pledge.

“Honestly, I don’t believe that,” Farley, 51, said during the ABC News-moderated debate, criticizing her opponent for spending time in five states other than New York in the past month, including New Hampshire, a crucial state in presidential elections because of its early primaries.

Farley is trailing Gillibrand by 25% in the latest Quinnipac University poll.

Thursday’s debate, which was the first and only one between the two candidates, focused heavily on Trump and his policies on immigration.
Farley blasted Gillibrand over her proposal to abolish the Immigration and Customs Enforcement agency, which is responsible for arresting and deporting undocumented immigrants.

Gillibrand fired back that the agency needs to be drastically overhauled as it’s reputation has been “destroyed” by the Trump administration, which has allotted resources to deport anyone found to have violated U.S. immigration laws, contrary to previous administrations that typically only removed violent offenders.

As noted, Gillibrand is up for re-election this year, but she isn’t really facing a challenge worth paying attention to. Republicans in New York are weak to begin with, but in this case, they were so weak that they couldn’t even find a current or former elected official to run against the incumbent. Instead, their nominee is Chele Farley, a business executive who also serves as the finance chair for the state Republican Party. She’s a relatively unknown who is not expected to be a significant challenge to Gillibrand, who is running for her second full term in the Senate after succeeding Hillary Clinton in 2006. Current projections rate the seat as solidly Democratic and, as noted, Gillibrand has a double-digit lead over her relatively unknown Republican opponent. Given all of that, the question of Gillibrand’s potential 2020 candidacy is inevitable and her denial isn’t likely to be believed, not that the voters in New York seem to mind whether or not she serves her full six years or not.

Gillibrand’s denial isn’t likely to stop the speculation about a potential 2020 candidacy, of course. Her response to the question is similar to ones that we commonly hear from candidates who are running for re-election but also contemplating a Presidential bid two or four years down the line that would impact their ability to serve a full term in the Senate. On more than one occasion, the Senators or Governors who have made this commitment have found a way around it. The most recent example of this, of course, is Barack Obama, who dismissed talk of running for President right up to the moment he declared his candidacy in 2007, and it was clear later on that he had been planning a bid for at least a year prior to that. By contrast, there are those like Elizabeth Warren who has openly admitted to Massachusetts voters that she is likely to run for President in 2020, something that voters are unlikely to hold against her in November. The fact that Gillibrand says she isn’t running, then, may not mean that she really isn’t running, just that she isn’t prepared to tip her hand just yet. 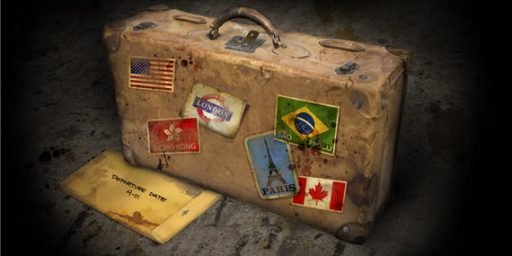