The Donkey Hokey Edition OTB Caption ContestTM is now over.

The Donkey Hokey Edition OTB Caption ContestTM is now over. 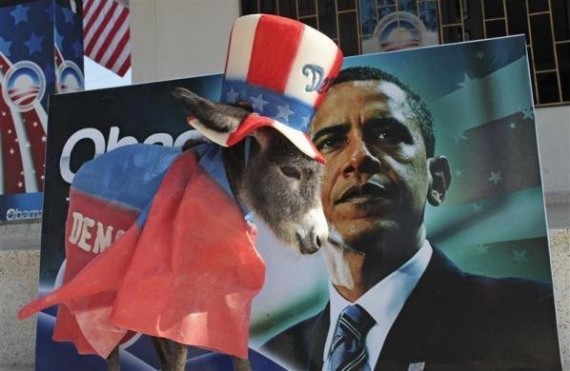 First: Bennett – Eeyore, depressed over the GOP nomination process, decided he had enough.

grizzlybare – You can lead a donkey to KoolAid but you can’t make him drink.

Doug Mataconis– “I feel like such an ass in this costume.”

Michael Hamm – Today’s political quiz: Which one is the true Jackass?

Moderate Mom – Yum! It looks almost as tasty as a dog.

Robert W. Armijo – Mitt Romney’s coded message to President Obama: “That will do, donkey. That will do.”

A cape on a jackass does not a superhero make.

When Obama had invited the Secret Service agents to a piece of ass, they didn’t understand that he’d meant it as an entree.

The Thursday Contest has already shown an overinflated opinion of itself. 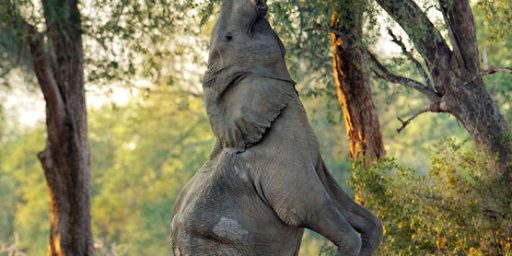