With the President's "Spygate" allegations standing largely discredited, his attorney and at the moment chief spokesperson Rudy Giuliani admits that the entire conspiracy theory was created to discredit the Mueller investigation. 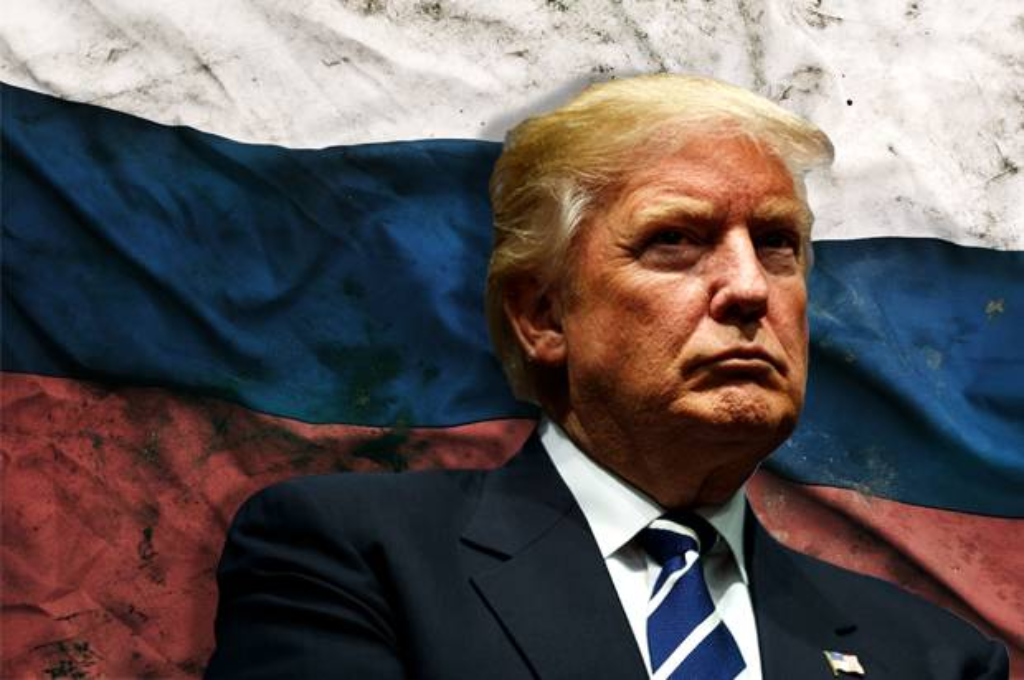 Former New York City mayor Rudy Giuliani said on Sunday that his repeated imputations of a supposed scandal at the heart of the Robert Mueller investigation – which Donald Trump calls “Spygate” – amounted to a tactic to sway public opinion and limit the risk of the president being impeached.

“Of course we have to do it to defend the president,” Trump’s lawyer told CNN State of the Union host Dana Bash, who accused him of being part of a campaign to undermine the Mueller investigation. Trump has repeatedly called the special counsel’s work a “witch hunt”, despite its producing five guilty pleas, including by three former Trump aides, and evidence of Russian tampering in US elections.

“It is for public opinion,” Giuliani said of his public campaign of dissimulation. “Because eventually the decision here is going to be impeach or not impeach. Members of Congress, Democrats and Republicans, are going to be informed a lot by their constituents. And so our jury – and it should be – is the American people.

“So Republicans largely, many independents, even some Democrats now question the legitimacy of [the Mueller investigation],” Giuliani said. “Democrats I would suggest for their own self-interest, this is not a good issue to go into the midterms.”

As Giuliani acknowledged the political nature of his public campaign against Mueller, Trump advanced that campaign on Twitter, lamenting what he said were “young and beautiful lives … devastated and destroyed” by the investigation of alleged collusion between the Trump campaign and Russia.

“They went back home in tatters!” Trump wrote. It was unclear who he was talking about.

For those unfamiliar with some of the latest developments in connection with the Russia investigation, “Spygate” is a name given as far as I can tell by the President himself to the allegation that the F.B.I. had planted a “spy” inside the Trump campaign and that this was somehow the source of the investigation that began in the early summer of 2016. Prior to it coming into the mainstream, this accusation had largely been the fodder of programming on Fox News Channel by programs such as Fox & Friends as well as hosts such as Tucker Carlson and Sean Hannity. The accusation became serious enough that the heads of the House and Senate Intelligence Committees as well as the so-called Congressional “Gang of Eight” that consists of those individuals and their Democratic counterparts as well as the leadership of the Republican and Democratic Caucuses in the House and Senate to pressure law enforcement officials to release information about surveillance of the Trump campaign prior to the election and the genesis of the Russia investigation.

Those meetings took place late last week, and while we don’t know the details of what was revealed due to the fact that the information remains classified there are some conclusions that we can answer based on the information we do have. For one thing, it is clear that there was not a “spy” inside the Trump campaign at all. Instead, a source that had provided information to the Federal Bureau of Investigation in the past advised them of information they had come across regarding the Trump campaign and Russia and that this led, in part, to the beginnings of the Russia investigation, which of course preceded Robert Mueller’s appointment by nearly a year. Based on some reports, it’s possible that this informant could be the same Australian official who had a conversation roughly two years ago at this time with an apparently intoxicated George Papadopoulos in which Papadopoulos bragged about having talked to Russians purporting to have damaging information about Hillary Clinton. This isn’t entirely clear from the available information, though. Nonetheless, it was clear from the way the Republicans and Democrats alike reacted to what they were told during those closed-door meetings last week that the “Spygate” allegations amounted to nothing.

Giuliani’s seemingly braggadocios admission that the entire “Spygate” story is solely meant to undermine the Russia investigation isn’t entirely surprising as it has been at the center of the Trump Administration’s strategy since entering office in January. It has manifested itself in not only the President’s numerous and continuous tweets but also in actions such as asking F.B.I. Director James Comey if he could end the investigation of former Trump National Security Adviser Michael Flynn and later when he fired Comey abruptly just days after he had testified about the investigation into Russia and the Trump campaign before a Senate committee. As we know now, Trump later openly admitted that he took that later action specifically because of the Russia investigation.

We’ve also learned over the course of the past year that Trump has pressed top intelligence officials to push back against the Russia investigation and asked top Senators to bring the Senate Intelligence Committee. In addition to all this, Republicans mostly lodged in the House of Representatives have openly assisted the President’s efforts to undermine the investigation. The best example of this, of course, has been the Republican side of the House Intelligence Committee, which has been behind the controversy earlier this year over a memo that purported to undermine a FISA warrant obtained against former Trump foreign policy adviser Carter Page that turned out to be a complete dud and in any case has been entirely discredited, the release of a wholly one-sided “report” that has been largely discredited, and the current so-called “Spygate” controversy. Given all of this, Giuliani’s comments are hardly surprising.