Last January 1, some of us made a series of predictions. Here's how we did. 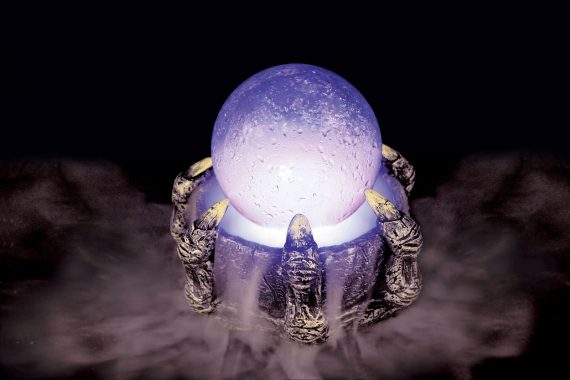 One year ago, several us here at OTB made some predictions about what might happen in 2012. Here’s how I turned out, I’ll let everyone else who participated back then judge themselves.

What I Got Right

What I Got Partialy Right

Where I Totally Bombed

What I Got Right

What I Got Partialy Right

Where I Totally Bombed